The cameras have turned.

From the vantage point of neighbor Mariel Kravitz’s apartment, The Post captured a few pictures of photographer, and Tribeca peeper, Arne Svenson’s apartment. This comes after Mr. Svenson put on a Manhattan exhibit titled “Neighbors,” which featured unwilling shots of Mr. Svenson’s neighbors, including Ms. Kravitz.

Using a telephoto lens, Mr. Svenson peered into the floor-to-ceiling windows of his neighbors and snapped pictures. He then distributed prints both online and in a gallery. Employing the same strategy, The Post got a few pictures of Mr. Svenson’s apartment, including a mannequin doll in the front window.

Ms. Kravitz was outraged to see her likeness in Mr. Svenson’s show. More so than herself, Ms. Kravitz worries about the pictures that Mr. Svenson might have of her daughter. “He probably took thousands or more. I have a young daughter. It’s more than me. Does he have any of her? That’s my biggest concern,” she told The Post.

Not content with simply turning the tables, some neighbors are pursuing legal action. Matthew and Martha Foster, parents to two and four-year-old children pictured in the gallery, are demanding that Mr. Svenson give up his negatives and stop selling the prints, according to their lawsuit.

For now it seems like the best option for these Manhattanites is simple. Many are installing blinds. 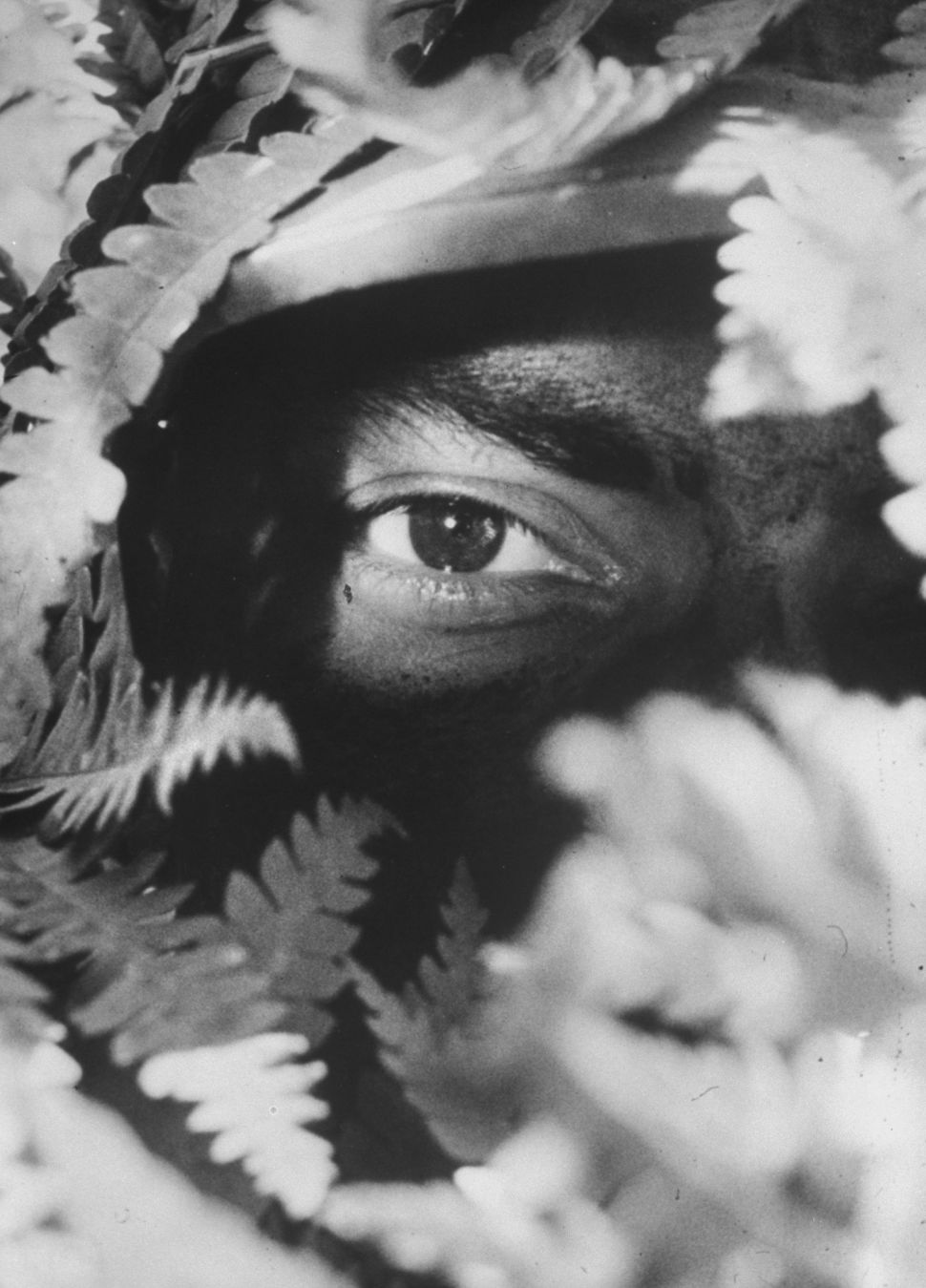