Flame-haired prince-of-hearts Harry Windsor is touching down in the city today, wrapping up his latest U.S. tour with visits to Harlem and New Jersey, before rounding off the week by captaining a Polo match in Connecticut.

The third in line to the English throne will visit the Tri-State area less than nine months after his  infamous excursion to Las Vegas, when he was pictured engaging in the ancient royal sport of strip billiards.

This time around he’s managed to keep his clothes on, although you’d be forgiven for thinking he hadn’t during an earlier trip to Washington, where he reduced Capitol Hill employees to a group of Twi-Hards.

The polo match scheduled for Wednesday at the Greenwich Polo Club is quickly becoming the hottest ticket in the country.  The event will also be attended by Dan Stevens, otherwise known as Downton’s Matthew Crawley, bringing the hot-guy-with-British-accent-mania to a fever pitch.

The Prince will captain one side of the match, on behalf of Sentebale, a charity he created in order to help children in Lesotho.

But those looking to get a step closer to their Disney dream will be disappointed: the event is invite-only, with guests expected to make a minimum donation of $5,000. 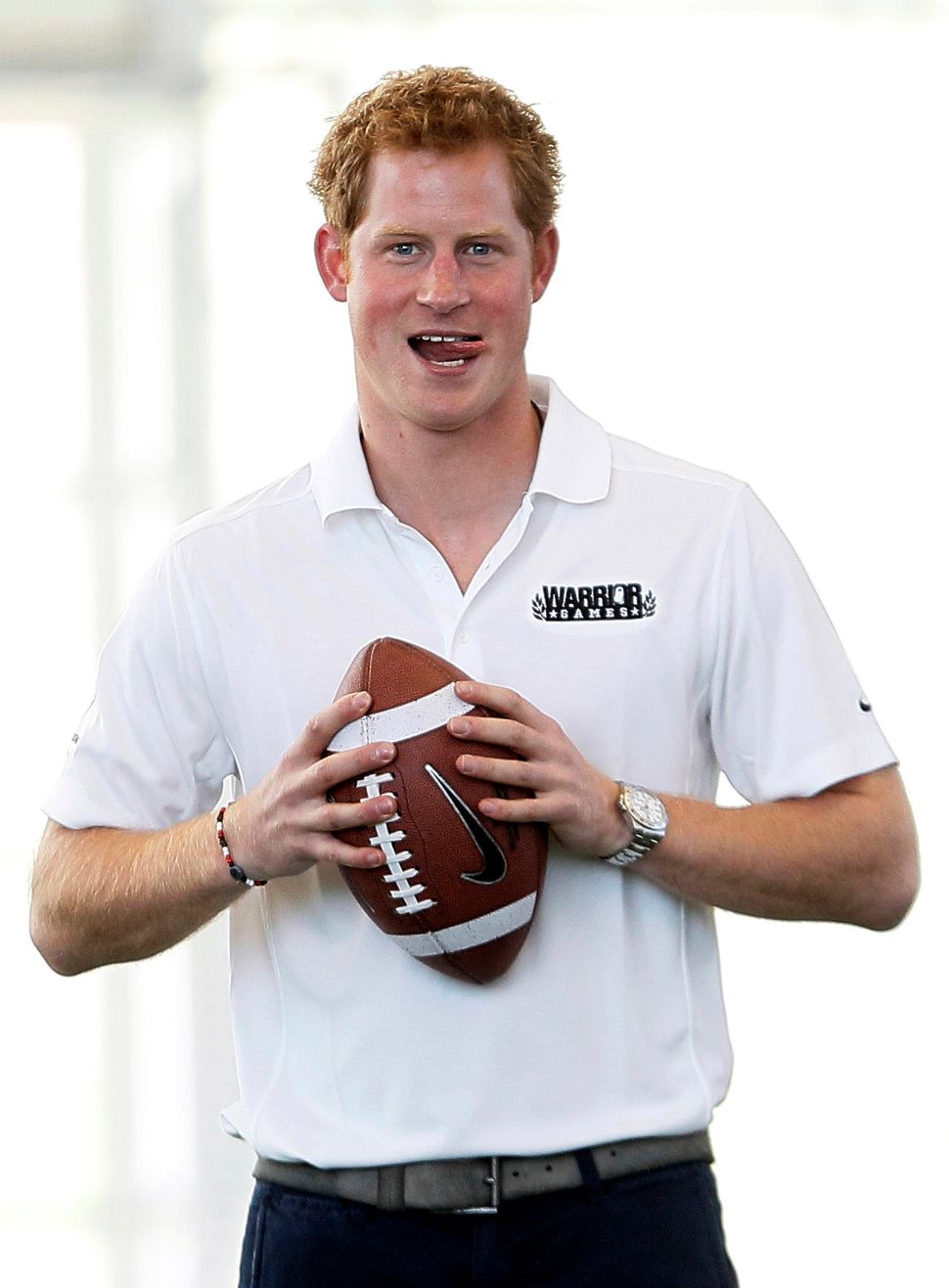