A 2014 candidate for U.S. Senate, Booker has maintained close public ties to Buono, who is running against incumbent Republican Gov. Christ Christie this year.

Neither U.S. Sen. Bob Menendez (D-NJ) nor Senate President Steve Sweeney (D-3) favors O’Donnell, but Buono has maintained that, in keeping with party protocol, she wants her own choice to serve as party chairman while she runs for governor. 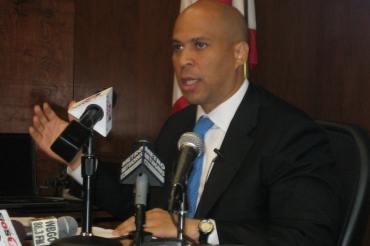