He said the project’s concept is woefully dated with its plan for an indoor shopping center.

“Malls are 1970s,” he said. “People want downtown shopping. They want more like a Georgetown than a mall.”

The huge American Dream development proposal is up for a key vote today before the Sports and Exposition Authority.

The new plan includes approximately 300 shops, a fine-dining restaurant and an amustement park.

Tittel told the authority the fact the project had difficulty garnering a large amount of private financing speaks volumes, as more and more public money is put in to make the project bigger.

But Tittel really slammed the project over the carbon footprint it would most likely leave.

He described the park aspect of the project as a great irony.

“We’re filling in wetlands for a waterpark,” he said. “The more you fill in, the more the level rises.” 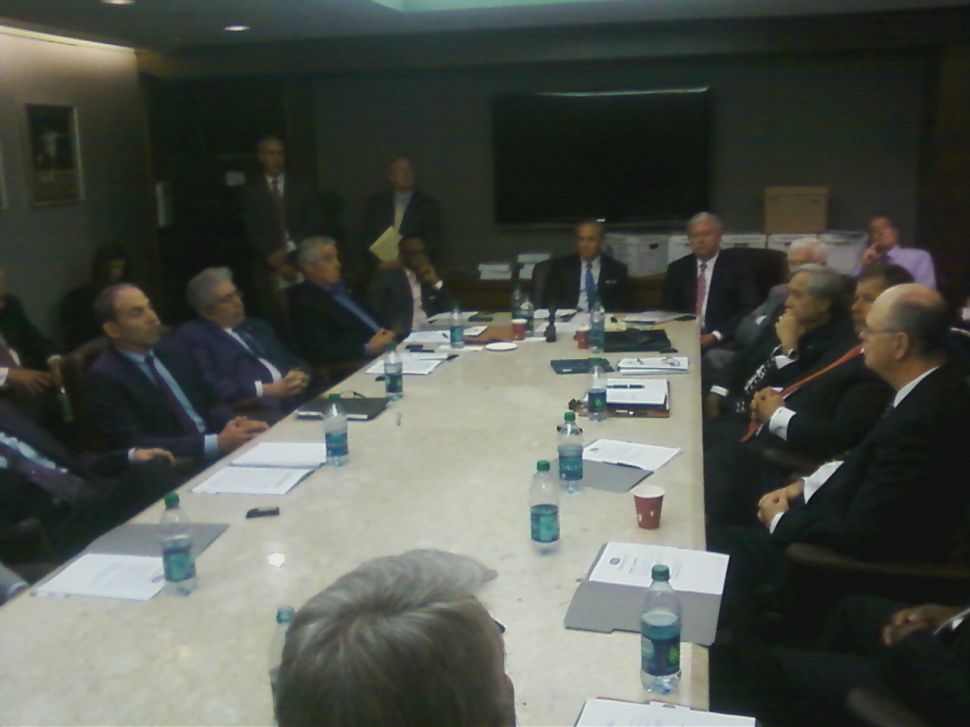