On the positive side of the ledger, Smith engineered peace this year with volatile LD 33 Senator Brian P. Stack earning praise for his diplomacy.

He’s too nice to be toxic, say sources, but after all the HCDO-backed casualties it now looks like the affable Bayonne mayor’s turn to walk the political plank.

No doubt the suits will hash out the details of the HCDO’s future in Hudson’s backrooms, but two sources coming from different places in the party today told PolitickerNJ.com that former Chairman Bernard Kenny is the leading candidate to replace Smith.

A former LD 33 senator drummed out of office by Brian P. Stack, attorney Kenny was a backer of Steve Fulop’s in the mayor’s race, providing the candidate with critical establishment resources to complement Fulop’s downtown constituent enthusiasm.

Fulop offered no detailed comment when asked about Kenny, but a party source acknowledged, “Bernie worked his butt off for Steve.”

“All I am focused on is transition government for Jersey City and I have council runoff races,” said Fulop. “That is all I am looking at as that is the priority.”

All council seats are in play on June 11th with the exception of Fulop’s Ward E council candidate, Candice Osborne.

Smith said he reached out to Fulop by phone but didn’t hear back.

“My intention is to build the party,” the chairman said. 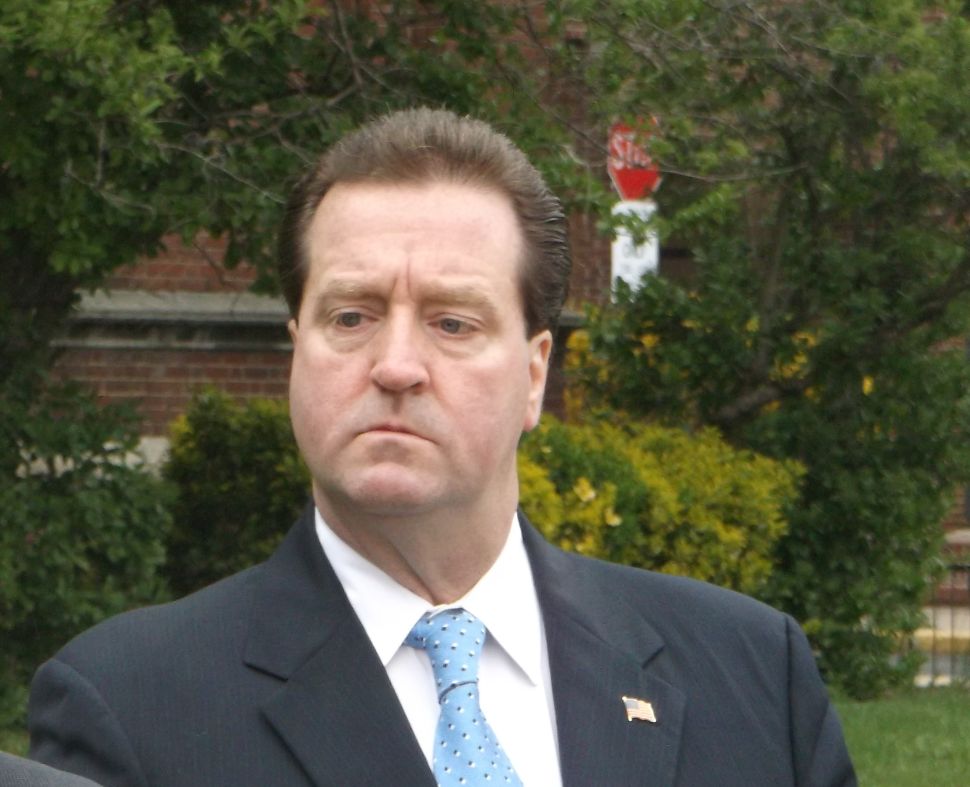