Typing Facebook.com on a roller coaster just got so much easier! A U.S. District Court in California has awarded Facebook a victory against several so-called typosquatters–companies that buy domains names similar in spelling to big websites, then profit off of users’ terrible typing skills.

More than 100 domains that involved variations of the word Facebook (i.e. facesbook.com, facebof.com, or our favorite, facebookforteens.com) were found being controlled by just a few companies with names that sound like they were ripped from a Law and Order script (lookin’ at you, Domain Inc.). They didn’t respond to allegations of violating the social network’s trademark for profit, so Facebook was awarded a default judgement of $3 million in statutory damages.

But attorney Eric Menhart told Bloomberg that he doesn’t expect Facebook to receive that money since the “defendants almost certainly don’t have it.” Facebook will soon control the domains implicated in the lawsuit. A company spokesperson said they won’t rest until all of the shadowy sites are thrown offline:

“We are pleased with the court’s recommendation. We will continue to use all the tools at our disposal to enforce against those who attempt to take advantage of the people who use our service,” said Craig Clark, Associate General Counsel, Facebook, to TechCrunch.

Perhaps this will give Zuck a reason to smile–he needs it. 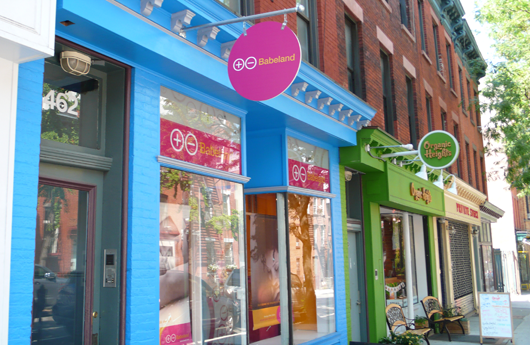