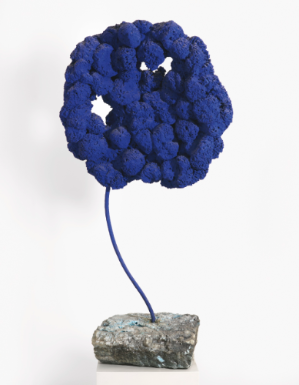 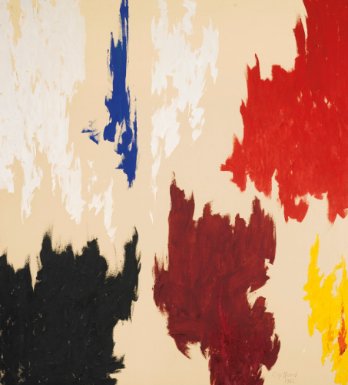 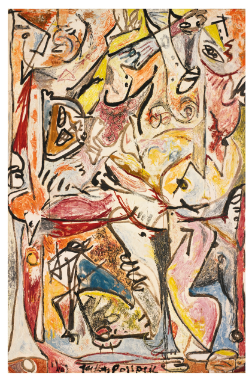 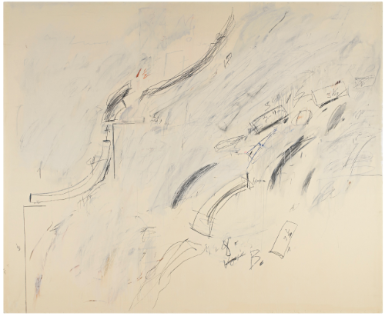 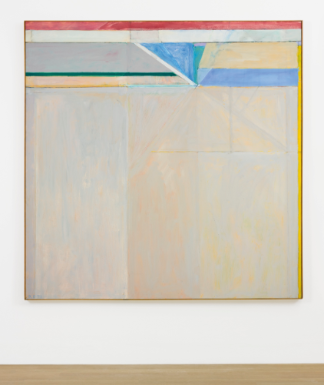 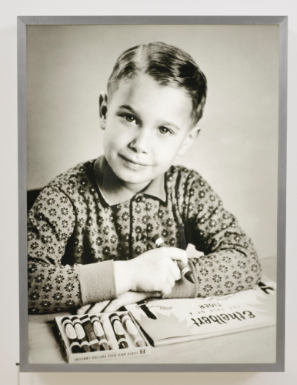 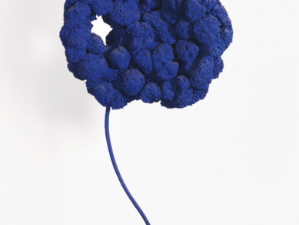 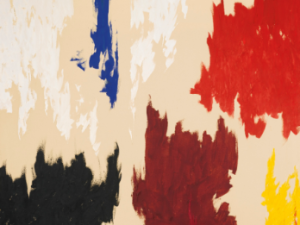 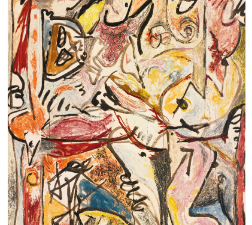 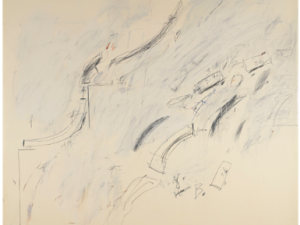 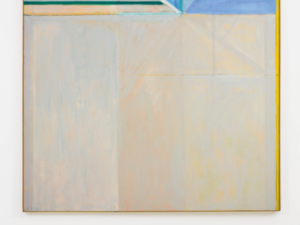 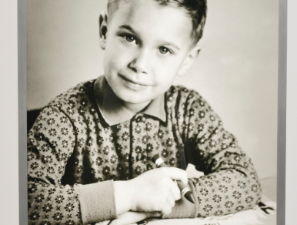 A painting by Gerhard Richter once again became the most expensive work of art by a living artist ever sold at auction at tonight’s contemporary art auction at Sotheby’s. Mr. Richter had already been the world’s most expensive artist by that measure with a work that sold in October 2012 for $34 million, but tonight’s painting, Domplatz, Mailand (1969), a large work based on a photo of Milan, sold to a bidder in the front row for $37 million. That price was nearly a 10-fold increase over what it earned the last time it came up at auction, at Sotheby’s London in 1998, when it sold for $3.65 million.

Though the evening also saw new records for Barnett Newman ($43.8 million), Nate Lowman ($665,000) and Dan Colen ($1.09 million), the sale overall was otherwise without distinction, yielding $293.6 million with buyer’s premiums added, barely edging out the sale’s low estimate of $284 million, which is calculated sans premium. A total of 11 lots failed to sell, for a respectable sell-through rate by lot of 82.8 percent. The sale had been expected to bring in as much as $382.9 million, before premium.

Auctioneer Tobias Meyer, dressed in a white tuxedo jacket, deftly handled an early lot, a Jeff Koons light box with a photograph of the artist as a child, sold by Peter Brant, which saw a good number of bids from around the room. The lot was guaranteed, essentially pre-sold, but still saw bidding from David Mugrabi, David Zwirner and Philippe Ségalot, who eventually bought it for $9.4 million with premium. (Mr. Zwirner bought a Jackson Pollock for $20.9 million and a Mike Kelley for $485,000.)

The highest lot of the evening, a Barnett Newman from 1953, took less wrangling, eventually selling for $43.8 million after five minutes of drawn-out phone bidding. “Shall we bid?” Mr. Meyer asked Larry Gagosian right before dropping the hammer. Mr. Gagosian declined his offer and the lot went to a phone bidder.

But the evening was spotty, even if it was bolstered by eight pieces to benefit the Whitney Museum of American Art and one lot from the Museum of Modern Art. Despite the early eagerness for the first Koons of the evening, two subsequent lots by the artist, a collection of vacuum cleaners sold by Mr. Brant and a wall relief shaped like flowers, were bought in at $8.75 million and $5 million, respectively.

Dealer David Nisinson compared the later lots with the Koons light box, whose appeal he understood. “It’s early, it’s totally deadpan, conceptually it’s very much what early Koons is about,” he said, “and it’s a unique piece. You have to be a real purist to pay that much for it, but that’s really a piece for purists.”

The evening’s first buy-in was a blue Mark Rothko from 1969 that dealer David Nash described as “really bad.” That lot was followed by a Francis Bacon portrait of his lover Peter Lacy, which failed to sell at $27 million, well below an estimate of $30 million to $40 million.

“The Bacon was a wonderful work but too highly priced, much overestimated,” Mr. Nash said. He would have put it more in the range of $20 million.

Loftier estimates are a common state of affairs in a market with high demand, since houses have to promise sellers top dollar to get them to put up work at all.

“I don’t think it was that strong material,” said dealer Connie Tilton, of her overall impressions of the sale. “I’m looking forward to tomorrow,” when the contemporary sales continue at Christie’s.

(All research courtesy of Artnet)