According to the source, Healy has already called Steve Fulop and is preparing to make remarks at his campaign event at Casino in the Park in Jersey City.

The news comes just an hour after polls closed in the race that many said for weeks has been too close to call. 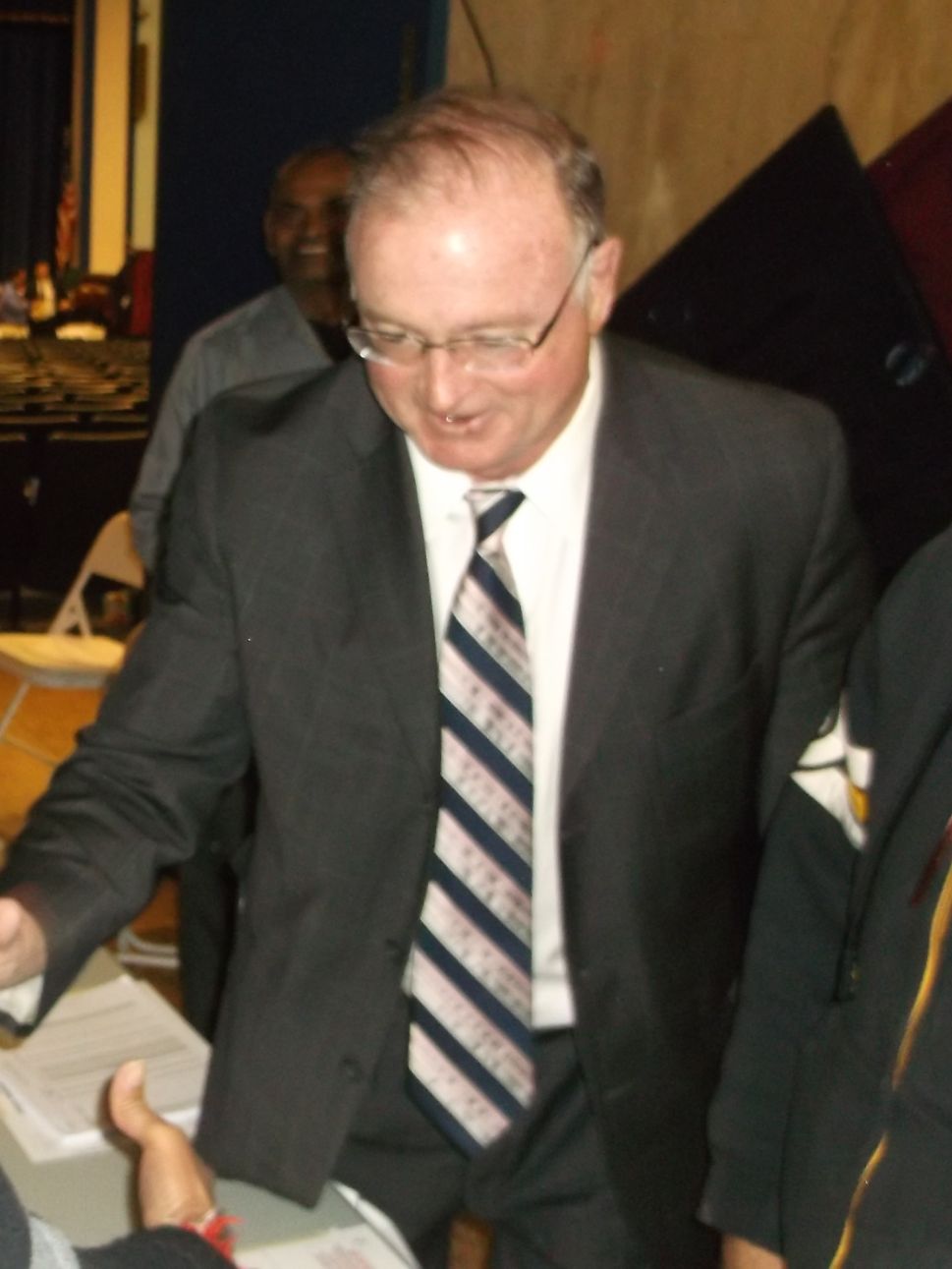