Sumter said she does not believe Christie has made a serious and concerted effort to help fix some of the largescale problems Paterson faces.

The assemblywoman backs state Sen. Barbara Buono (D-18). “She understands public safety needs – her daughter is a police officer,” said Sumter. “She put herself through college against all odds.”

Sumter said people felt tricked into Davis’ event today. Some of her constituents said the council president called them to invite them to a meeting and when they arrived they found themselves part of a tableaux of Christie-love. Some of them felt uncomfortable, Sumter said. 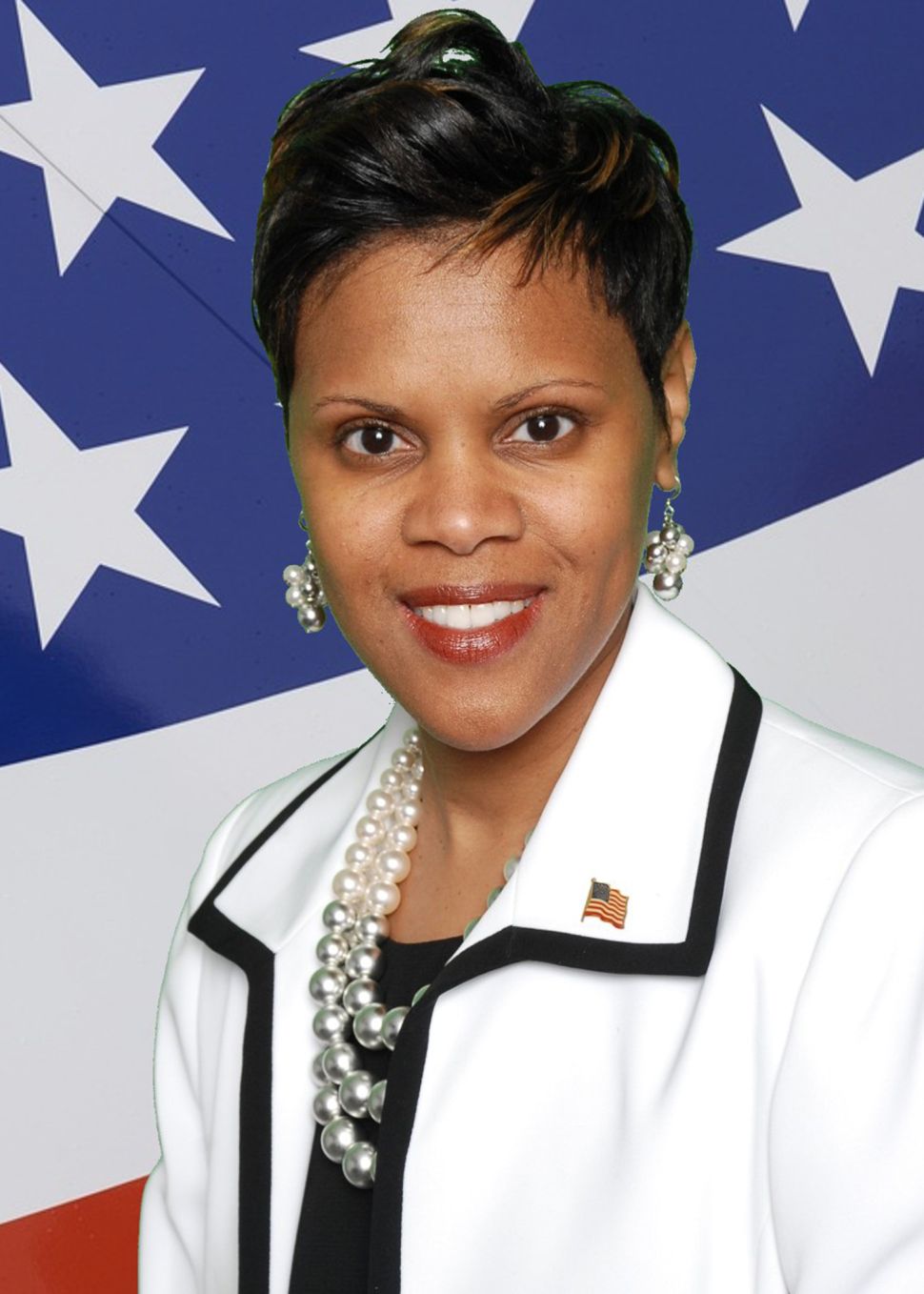