It seems that Staten Island has just crowned its very own Welfare King.

Maksim Shelikhov, 29, is set to be sentenced next week for his admitted role as a Medicare charlatan, embezzling up to $50 million in taxpayer dollars in his Brooklyn-based “medical clinic,” according to the Post.

In the scam’s five lucrative years, Mr. Shelikhov wasted no time embracing the fruits of his entrepreneurial spirit, cashing in on luxury cars, watches, and even a $100,000 engagement ring for his girlfriend. Aw.

Mr. Shelikhov, along with his colleagues at Bay Medical Care, amassed their money by bribing numerous Medicare patients into faking needs for medical services—ranging from physical therapy to ambiguous “nerve” treatments—in exchange for cash kickbacks from the program, according to court transcripts obtained by The Observer. Most Bay Medical Care employees humbly respected their newfound fortunes, storing them in multiple accounts at JP Morgan and Bank of America, while Mr. Shelikhov instead flaunted Louis Vuitton bathrobes, black velvet Ferragamo loafers, and Dolce & Gabbana cufflinks. (YOLO, right?)

After authorities raided the Brooklyn clinic back in 2010, Mr. Shelikhov’s attempts to flee were stunted at JFK airport. But luckily, the courts soon seized his Bentley Continental GTC Speed, slashing his chances of escaping in tax-payer-funded style. His guilty plea could yield up to 20 years in prison, along with forfeiture of his coveted Burberry sweatsuits, Aston Martin, and Cavalli leather jacket with fur collar.

Court transcripts fail to note his attire while standing trial, but we really hope he wore the loafers. 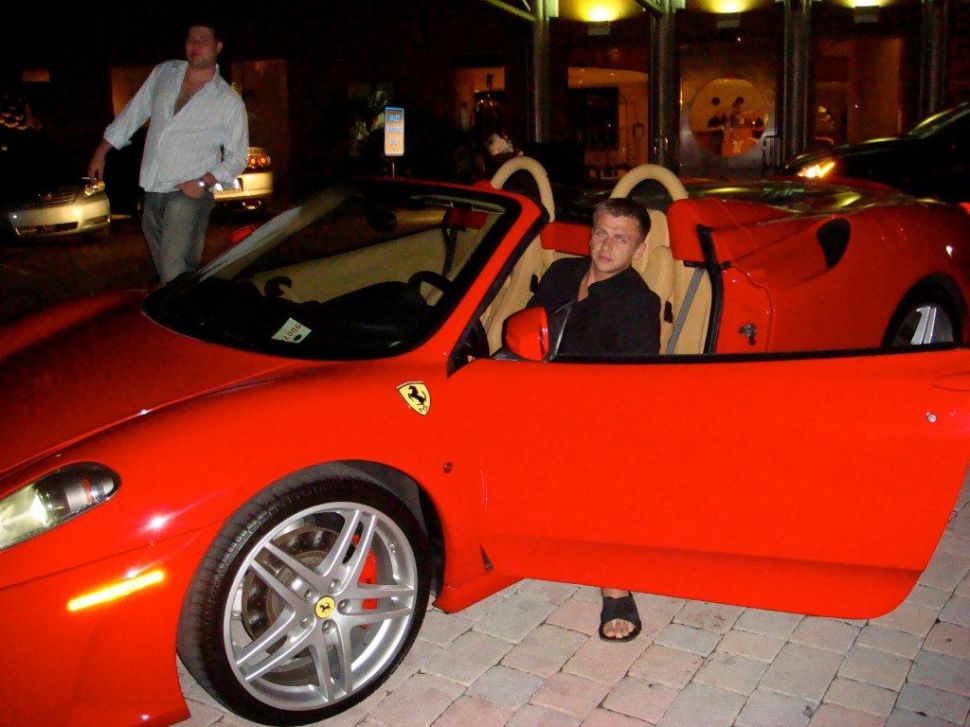