After several months of near-constant chatter about Chinese hackers, the U.S. government has finally come right out and said it: the Chinese military is probably, right this very minute, trying to hack into America’s computers to steal our state secrets.

That’s from the Pentagon’s annual report to Congress which, as the New York Times reports, was unusually direct in accusing China of hax0ring America’s shit. For example:

“In 2012, numerous computer systems around the world, including those owned by the U.S. government, continued to be targeted for intrusions, some of which appear to be attributable directly to the Chinese government and military,” the nearly 100-page report said.

One possible motive? Mapping “military capabilities that could be exploited during a crisis.” The report also says that cyberweapons are an increasingly important element of China’s strategic arsenal. Don’t everyone start writing Red Dawn-meets-Neuromancer all at once!

China, however, has denied everything:

‘‘We’re willing to carry out an even-tempered and constructive dialogue with the U.S. on the issue of Internet security. But we are firmly opposed to any groundless accusations and speculations, since they will only damage the cooperation efforts and atmosphere between the two sides to strengthen dialogue and cooperation.’’

Oh, well, in that case, a thousand pardons. 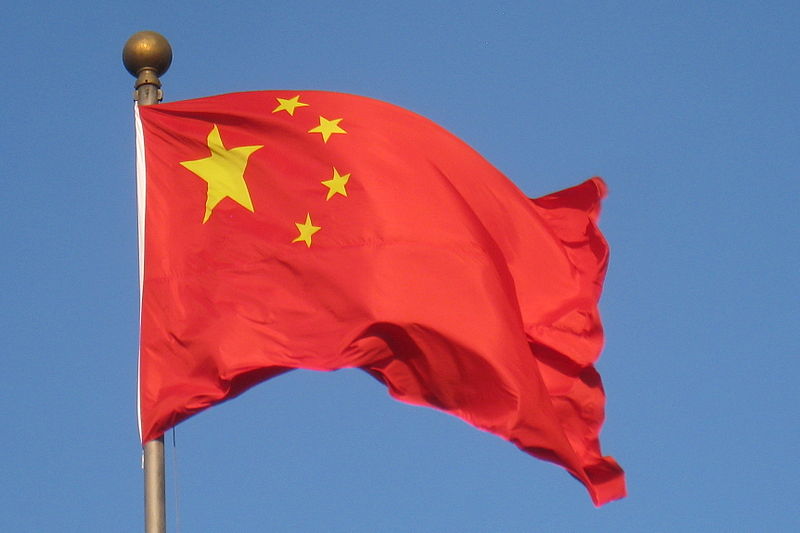