All three ran on the Team Healy ticket and all three bowed out of the second round.

Brennan and Perez ran as at-large candidates. Meyers ran for a Ward B seat.

Their surrender gives Mayor-elect Steve Fulop a leg up on his own victory and an additional three seats to add to the Ward E win of Councilwoman-elect Candice Osborne.

Five more seats are in play in runoff elections as Fulop tries to win a majority on the council.

Assignment Judge Peter Bariso struck the names of the three candidates per request by the candidates.

A fourth candidate who ran with Healy in the May nonpartisan race last week, Councilwoman Viola Richardson, wants to compete in the runoff without the Healy slogan. 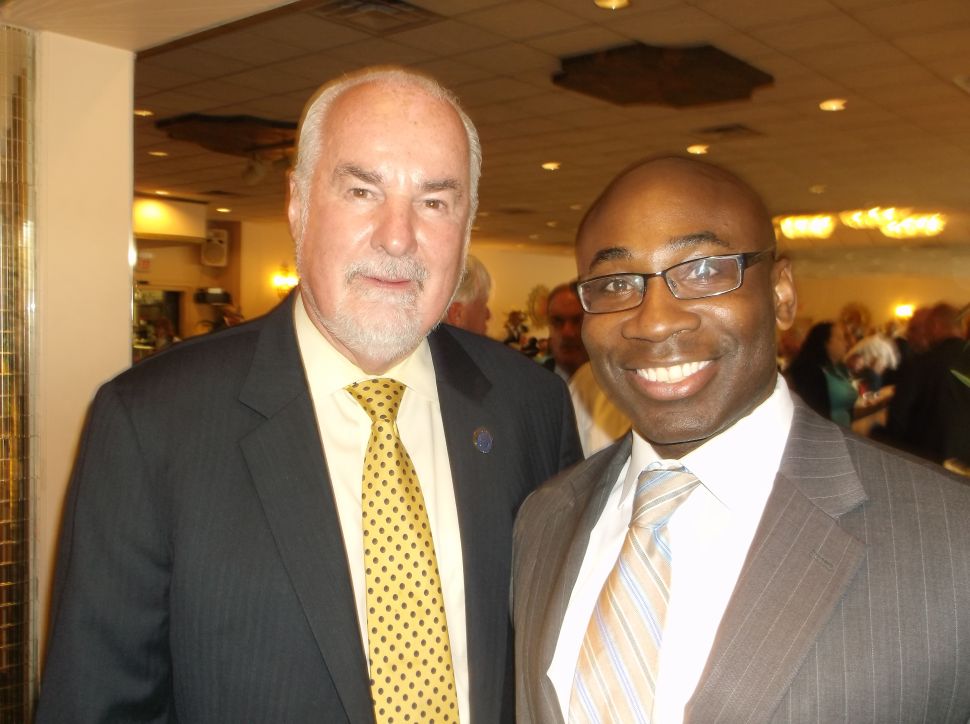