The Rosebud has nothing to do with Orson Welles or Citizen Kane. The cocktail lounge does have a vintage feel, though, in that it was designed by nightlife veteran Steve Lewis, who had his first gig at Dee Dee Ramone’s birthday at Max’s Kansas City (which was about 10 decades ago in nightclub years) and was later partners with incarcerated club-kid killer Michael Alig. Keeping things rosy: the speakeasy-style bar is marked outside by a neon rose, and mixologists Tom Macy and Brad Farran have created five specialty drinks infused with the namesake flower. Located in the clubby Out Hotel, The Rosebud is also selling annual memberships with perks like access to the hotel pool and spa and discounts at the restaurant, Ktchn. Just make sure not to drop Mr. Alig’s name at the door for the opening. He’s still in prison. 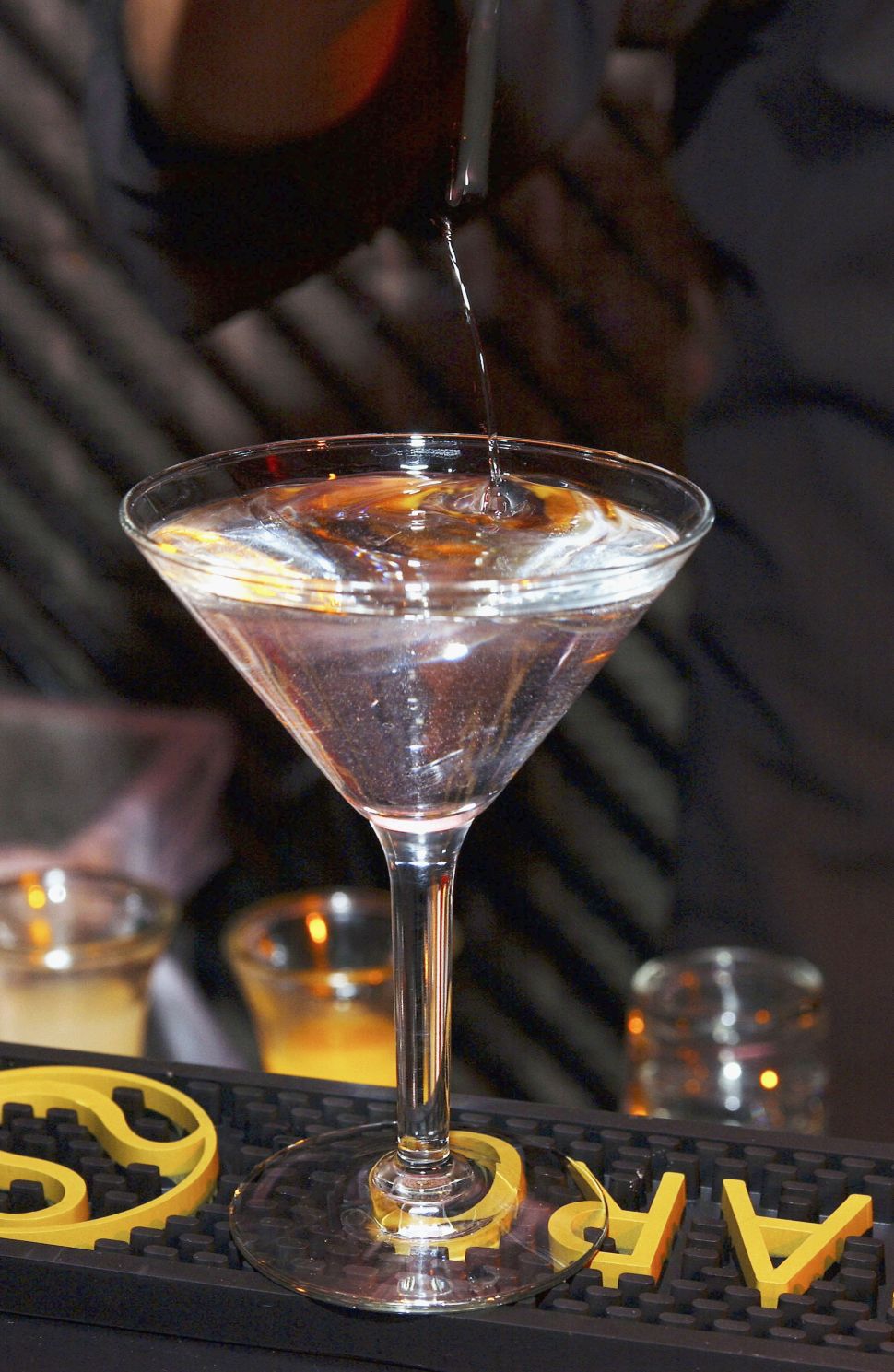 Filed Under: The Eight-Day Week, Steve Lewis, out hotel, The Rosebud