“It’s a major mistake,” Wimberly said of Davis’ endorsement. “I’m beyond disgusted by his choice.”

Wimberly said the Christie campaign made a tactical mistake walking into his wheelhouse, the same way Steve Rothman did last year when he gnawed at the edges of the Silk City only to rile up Wimberly’s base in support of U.S. Rep. Bill Pascrell (D-9).

“Davis is adding fuel to the fire,” said the assemblyman, viewed by most political insiders as one of a handful of Democratic Party rising stars. “I am a full-fledged Buono supporter and we will come back bigger and stronger. I’m going to go hard.”

Wimberly said as a product of public housing and public education, Davis should have known better than to embrace Republican Christie, who descended in the 11th hour to break bread during an Election Year, in the assemblyman’s view.

The high vote-getter when he ran for the city council in 2010 and nearly instantaneous candidate for the Assembly based on voter productivity, Wimberly acknowledged that the endorsement looks bad for Democrats.

“It looks terrible,” he said.

But it will feel worse for Davis, he insisted.

“He failed Politics 101,” Wimberly said. “He got an F. This is a ward councilman who won his last election by 49 votes. He won because we stepped in for him and he wouldn’t have won without the support of the Democratic County Committee. He is not in a power position right now. He won’t be council president after July 1. If Christie came in here and grabbed (Councilman) Ken Morris, I would put both hands up. Davis is not by any means a solid vote-getter.

“Still,” the assemblyman added, “this is a wake-up call for Paterson and for the Passaic County Democratic Committee. The bell has rung.” 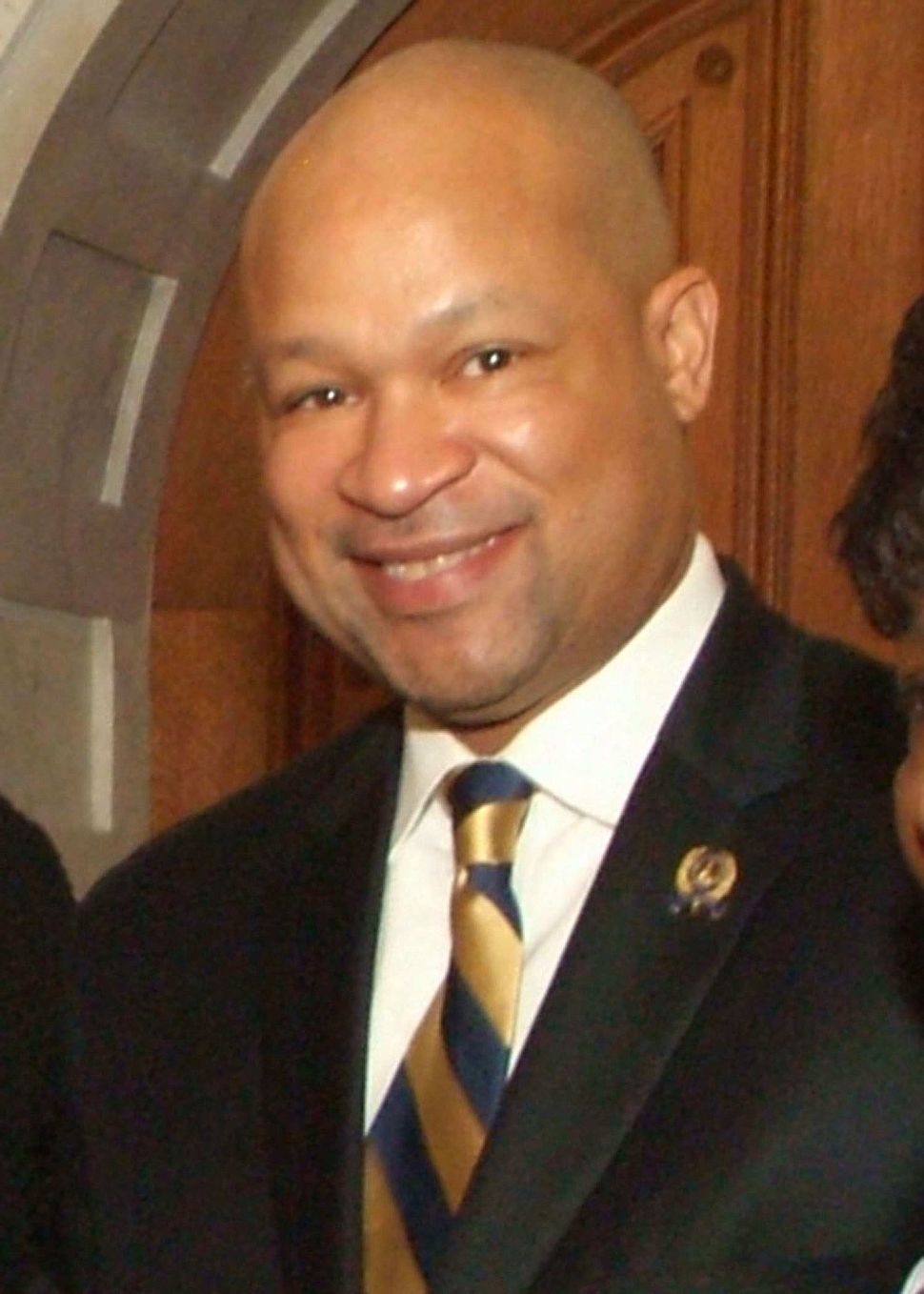