The councilman from Newark’s North Ward had a successful kick-off Thursday to his 2014 mayoral bid. This wasn’t a campaign launch, it was an occupation.

The state Comptroller this week found that 20,000 prison inmates had received more than $23 million in state benefits including unemployment benefits, Medicaid coverage and other financial assistance.

The retiring longtime Senate secretary was honored in the upper chamber this week for his three and a half years of service.

Sweeney’s signature gun control measure was finally passed by the Senate this week after a two-week delay and war of words with Minority Leader Tom Kean Jr.

The two Jersey City politicos put aside the hangover from a bitterly fought campaign that included lawsuits and mudslinging to attend President Obama’s speech in Asbury Park.  Healy, who was endorsed by Obama, provided the ticket for Fulop. Cynics say he’s angling for a job while supporters say he’s just a nice guy.

Christie again had a newsworthy week, hitting the boardwalk with President Obama and even high-fiving the president over a game of “Touchdown Fever.”

The Republican mayor of Parsippany received the coveted endorsement of the governor.

The 8th District Republican was forced to apologize for blurring the line between government and politics when he issued an invitation to a get out the vote event on Assembly Republican letterhead.

The Rutgers President saw his university’s bond rating dropped this week and his reputation continue to be dinged by athletic scandals.  He received some influential backing in the form of Gov. Chris Christie and five former governors from both parties, but the latest scandal over the hiring of new Athletic Director Julie Hermann continues to embroil him.

The convicted former mayor of Hamilton Township reported to prison this week as inmate number 64435-050.  Bencivengo will serve out his 38-month sentence for bribery and other offenses at the minimum-security prison camp at the U.S. Penitentiary at Leavenworth, Kan.

The incumbent mayor of Plainfield staggers into Election Day minus key organizational support as the CWA this week announced its backing of challenger Adrian Mapp. 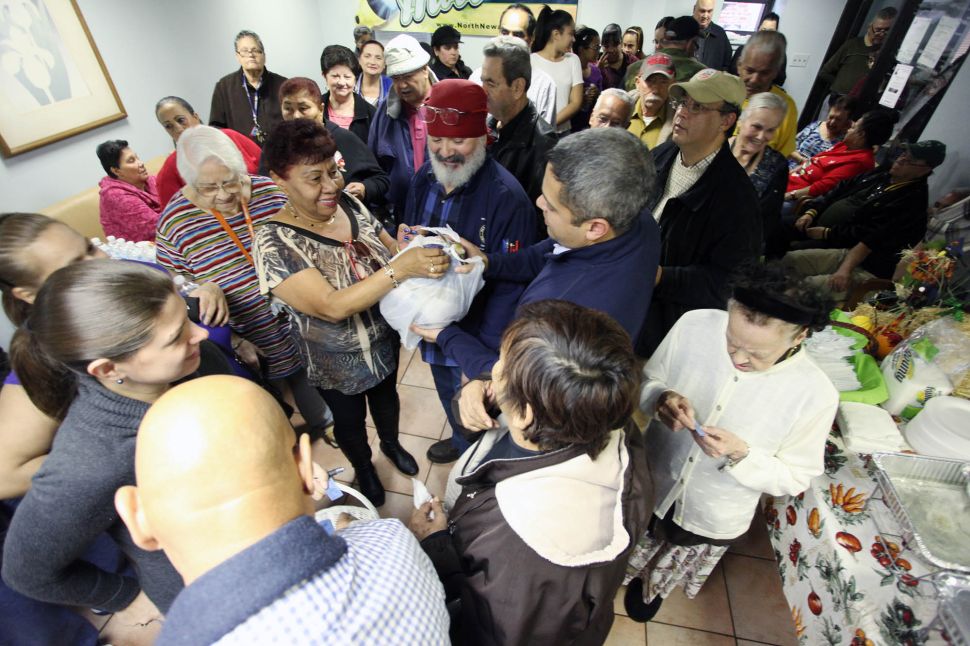