What happens when you are a deputy mayor in the Healy administration, your mayor just took a beating and you are poised to go to the general Assembly without the sturdy edifice of Jersey City Hall at your back?

PolitickerNJ.com asked Mukherji if he feels like a lame duck even before he raises his right hand for his swearing-in ceremony. The thought is that Fulop has his own people – who helped him get elected – ingratiating themselves with the mayor-elect with an eye to getting into politics. Offloading a Healy appointee like Mukherji at the next opportune time is simply the clerical work that accompanies Hudson politics.

“That’s ridiculous,” said the Assembly candidate. “Nobody’s thinking about 2015. Right now, I’m focused on working as hard as I can to be a strong running mate for Senator Stack in the June 4 primary. Meanwhile, Mayor-elect Fulop is focused on Jersey City and planning the transition.”

Mukherji praised Healy for his service, but focused most of his attention on the political virtues of LD 33’s overlord. “You look up constituent services in the dictionary, there’s a picture of Brian Stack and a map centered on Union City,” he said. “You can’t miss that page, it stands out like the gold-colored chocolate wrapper from Willie Wonka. If I’m lucky enough to be elected, I’ll concentrate on learning everything I can from Senator Stack and applying those lessons to ably representing this district in the other house.”

Mukherji was not Healy’s initial choice to run for the Assembly on Stack’s ticket. The mayor wanted outgoing Ward D Councilman Bill Gaughan, according to two sources familiar with talks between Stack and Healy. Stack didn’t want Gaughan and also shot down former Councilman and Municipal Judge Radames “Ray” Velazquez before they reached consensus on Mukherji.

The powerful Stack likes Mukherji, so it’s conceivable Fulop will have to go through him if he wants to bump the assemblyman-elect in two years, but Stack is also mercurial and a dealmaker, which means Mukerji will have to juggle both outsized personalities – and leverage his own ties developed as a government affairs lobbyist – to stay in the game.

For his part, Fulop is all about the transition and the June 11 council runoff. 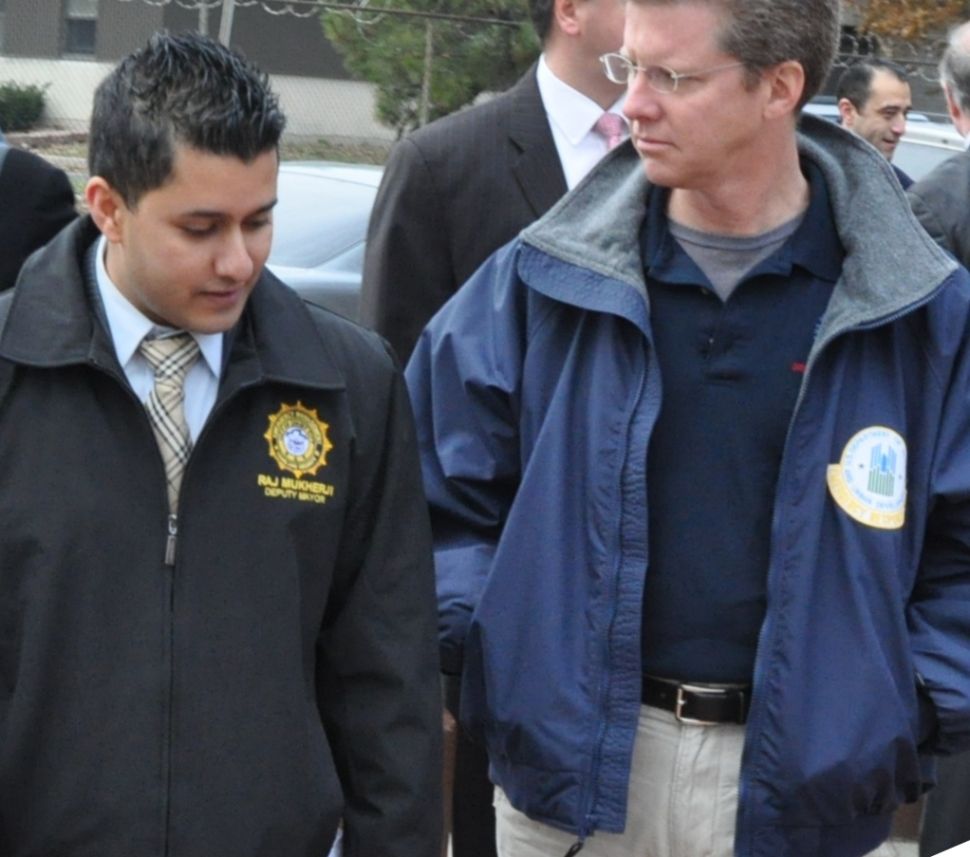