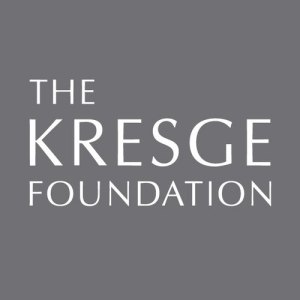 Detroit’s Kresge Foundation has named its 2013 Kresge Artist Fellows, who will each receive an unrestricted grant of $25,000. The awards, which were started in 2008 and go to artists working in the Detroit area, are administered by the College for Creative Studies. The winners include Cary Loren, one of the cofounders of the early noise band Destroy All Monsters, and painter Bryant Tillman. The full list follows below.

Thanks to Artforum for tipping us off to the announcement.