“I tried to make the point that I think President Obama never made very effectively, which is, health care is about the economy,” Mr. Weiner said in front of a Democratic club on the island’s North Shore. “We [have] such a large amount of our dollars being poured into health care for workers, those are dollars that can’t go into giving people wage increases.”

During his opening remarks, for instance, Mr. Weiner tried to make the case that the economy and health care are intrinsically linked, pointing to the auto industry as an example.

“They used to make Chevrolet Impalas on the Canadian side of the Michigan border, and on the Michigan side of the Canadian border … it was the same exact union contract, the same exact car,” he told voters crammed into the back room of a local restaurant. “But the workers in Canada got paid a lot more because $1,700 or so of every Impala sold here was just for health care for the workers; where in Canada, where they had a different system, it’s spread out over all the workers. Costs are contained. Now, I’m not crazy about the Canadian system–I like our Medicare system better–but it’s an example of how we need to fix health care.”

Mr. Weiner then pivoted to health care for a second time when he was asked whether he would support giving retroactive pay raises to the city’s unionized workers, again reiterating his support for a single-payer health care system in New York City.

Promising a policy speech later in the week about how he thinks health care in the city should be “reorganized,” Mr. Weiner further boasted that he was the only Democrat discussing the issue in the primary.

“To be honest with you,” he said, “I’m really the only one talking about it because it’s a passion of mine.” 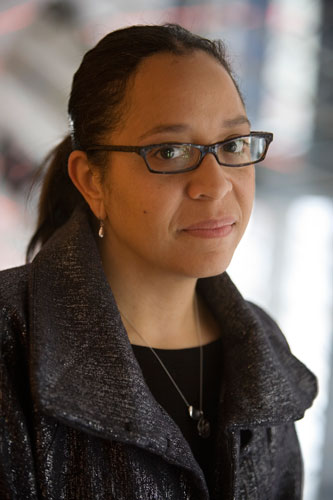