Adam Mitzner is a lawyer by day and a writer of legal thrillers by night—no small feat. A Case of Redemption, Mr. Mitzner’s second novel in just two years (the first was A Conflict of Interest), follows the path of Dan Sorenson, a fallen-from-grace defense attorney who may or may not find redemption in taking on the case of his career—a high-profile murder trial involving an upstart rapper. Mr. Mitzner is based in New York, and so is this noirish tale, which is sure to keep you riveted from start to finish. —Matthew Kassel

With the publication of Nine Lives: A Chef’s Journey from Chaos to Control, Brandon Baltzley joins the ranks of culinary badasses like Anthony Bourdain and Gordon Ramsay. In this bare-all memoir, Mr. Baltzley, a Louisiana-born chef and former heavy metal drummer, details his drug-addicted path to culinary fame. Mr. Baltzley—the founder of CRUX, “a nomadic culinary collective,” and TMIP Restaurant—is now in recovery, as the book’s title suggests. Watch out for this old-souled 28-year-old. He’s just getting started. —Matthew Kassel No One Could Have Guessed the Weather is a sliding puzzle of a book, where all the characters move around in the well-traveled space between school drop-off, unhappy Manhattan apartments, and hands-off mothers who learn to love their children. We meet Lucy first, and like her best. She was once a posh London wife and has moved to New York with her family to start over. She befriends high-strung TV producer Julia, lithe Christy, so slim after twins that another mother fantasizes about killing her, and Robyn, married to one of the many “kidults” slouching towards divorce. Guess which one of them is married to an old rich guy? Correct! It’s a quick, breezy read, but in the end you really wish Lucy had been the only one you met. —Rebecca Kurson

The Civil War in 50 Objects is a collection of deeply researched essays by the Lincoln scholar Harold Holzer. Mr. Holzer examines war-era artifacts culled from the collection at the New-York Historical Society, where he is a Roger Hertog Fellow, to get at a deeper truth about the single most defining event in American history. “I suspected it could help to punctuate or perhaps illustrate the Civil War story,” Mr. Holzer writes of the collection, which includes seemingly quotidian things like an entry ticket for the New York Metropolitan Fair and a bible used at a “colored” orphan asylum, “but I quickly discovered how beautiful and completely it can actually tell that story.” —Matthew Kassel 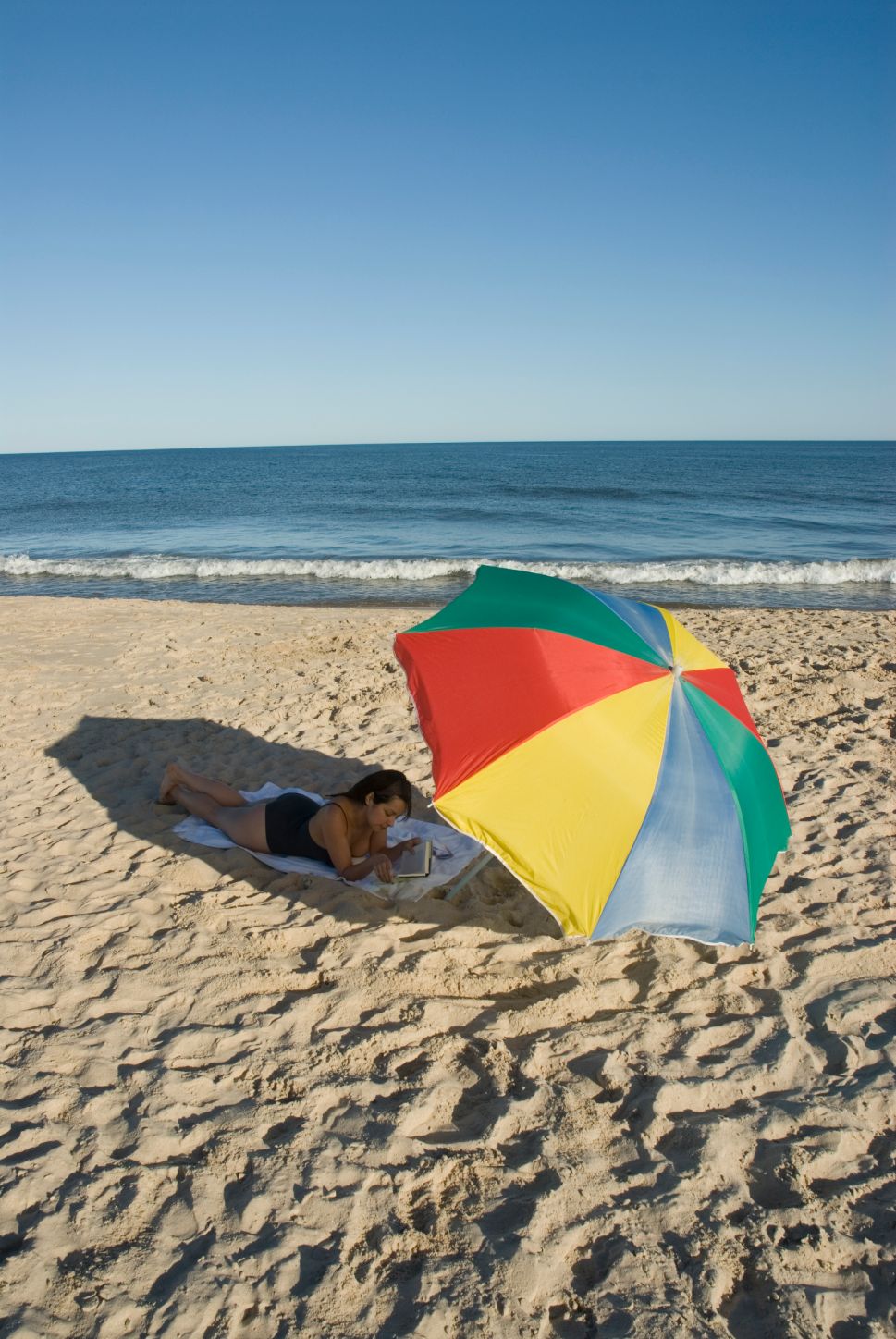