Psychotherapist Lynne Rosen and her partner, John Littig, famous for hosting their self-help radio show “The Pursuit of Happiness,” were found dead in their Park Slope apartment on Monday. The couple had suffocated themselves with plastic bags, The Post reported.

Ms. Rosen and Mr. Littig’s radio show, which aired monthly, offered advice to listeners on how to lead more productive and fulfilling lives. In a show from February, they urged one caller to fight back in her battle against depression.

“Push yourself when there’s nothing left to go on,” Ms. Rosen counseled. “Remember, positivity is precious.”

Their bodies were found when neighbors complained of a foul smell coming from the first floor. Once police arrived on the scene, neighbors told the Daily News that they were informed the couple had been dead for a week.

Ms. Rosen and Mr. Littig left behind two notes, the News reported. Ms. Rosen’s apologized for ending her life, while Mr. Littig wrote that he could not watch his wife suffer any longer. 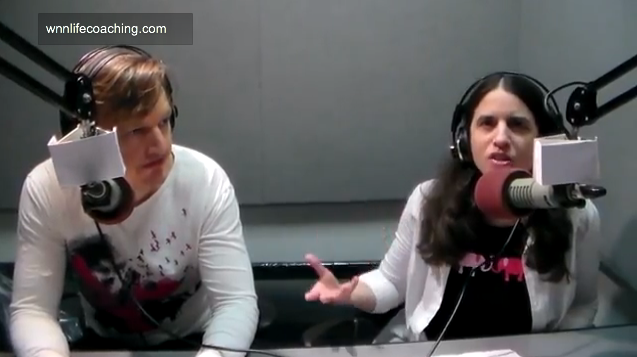