Mayor Michael Bloomberg’s administration came out swinging against a new policy book released this morning by Democratic mayoral candidate Bill de Blasio—slamming it on everything from its name to its proposals.

The 69-page book, entitled “One New York, Rising Together,” lays out dozens of ideas it claims “will reverse New York City’s growing economic divide through progressive reforms and renewed investments in education, small businesses, and affordable housing.” They include a universal city ID card regardless of immigration status, an expansion of the city’s bus system and gunshot-sensing technology in high-crime neighborhoods.

But members of the current administration seemed unimpressed.

Deputy Mayor Howard Wolfson, referring to the campaign’s frequent references to the growing divide between the city’s rich and poor, wrote on Twitter that the “issues book is called ‘One New York, Rising Together.’ Apparently the ‘2 cities’ theme he was using must have polled badly.”

The words quickly sparked a social media dust-up between him and a de Blasio consultant, John Del Cecato.

“In this 140 character world, I guess @howiewolf didn’t make it to the book’s first sentence,” Mr. de Blasio’s ally tweeted in rebuttal.

The two Twitter rivals quickly pivoted to their preferred issues. For Mr. Wolfson, it was Mr. de Blasio’s alleged change of positions on bike lanes and the candidate’s push for the endorsement of United Federation of Teachers President Michael Mulgrew, set to be announced later this evening. For Mr. Del Cecato,  it was his campaign’s accusations that the Bloomberg administration unfairly targets small businesses with fines.

“I was so pleased by his flip flop on bikes that I flipped to that section first!” Mr. Wolfson’s attack went.

“This Bloomberg Admin aggression usually reserved for Gaga’s Papa,” replied Mr. Del Cecato, linking back to a story about the angry pop-star’s father, whose eatery’s letter grade was recently downgraded to a “B.”

“shouldn’t you be on the phone to Mike Mulgrew singing solidarity forever?” fired back Mr. Wolfson. “There is still time to make the sale!”

“Too busy fighting the Bloomberg Admin’s #TicketBlitz,” said Mr. Del Cecato again linking to a Daily News report on the spike in violations.

The mayor’s press secretary, Marc La Vorgna also stepped into the brawl, taking a hit against entire field of candidates.

“some context: 70 pages on vision for ENTIRE city is ‘meatiest’ in mayoral race. Our report last wk on one subject, climate change: 430 pages,” he said, later suggesting that the “level of substance” in the campaign paled in comparison to the mayor’s report.

Aside from the current inhabitants of City Hall, the response to the book was rather muted, with the other candidates largely steering clear of weighing in. Some observers and rival staffers admitted they hadn’t yet read through the extended booklet, which is filled with numerous references to reports Mr. de Blasio has issued and events he’s organized as the city’s public advocate.

Hunter College Professor Kenneth Sherrill said he thought a lot of the ideas were “laudable,” but questioned whether Mr. de Blasio was–at times–over-reaching.

“The question is about how these things would be implemented. Some can be done by the mayor acting alone, but many would require legislation and are under the purview of the comptroller, not the mayor,” he told Politicker, specifically referencing pension fund changes. “There’s a lot of ‘I will do this’ or ‘my administration would do this,’ which should have been couched in ‘I would fight for,’ ‘I would work with so-and-so to bring this about.”

He added that he’d like to the race pivot more toward substantive issues.

“It would be nice to see a mayoral campaign,” he said, “in which these things were seriously discussed.” 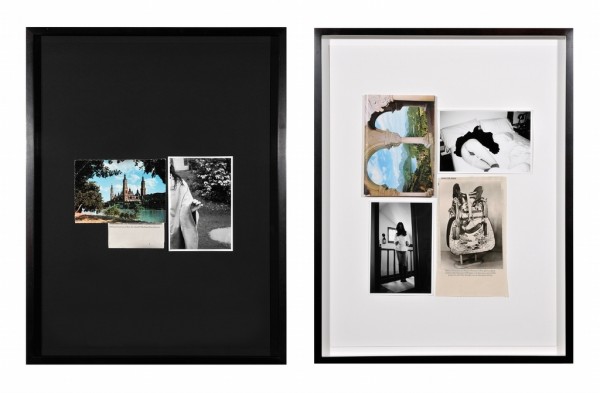