With his mayoral term coming to a close, Mayor Bloomberg is rushing to put his “green” thumbprint on everything he possibly can. The latest in Bloomberg’s frenzied eco-friendly crusade? Composting.

New Yorkers now have the option of making space for a picnic basket-sized container designed to house food waste in kitchens the size of postage stamps, as part of an ambitious new plan by Mayor Bloomberg to require city residents to compost their food scraps.

“This is going to be really transformative,” deputy mayor Caswell F. Holloway IV told the New York Times. “You want to get on a trajectory where you’re not sending anything to landfills.”

Composting initiatives have long been overlooked by sanitation officials because they “considered the city too dense and vertically structured for such a policy to succeed,” the Times reported.

The program will operate on a voluntary basis to start, but officials are predicting that by 2015 or 2016 it would become mandatory. More than five percent of households and 600 schools in the city have chosen to participate.

Ron Gonen, the deputy sanitation commissioner for recycling and sustainability, said that diverting food waste and other organic material from landfills could save the city around $100 million dollars a year.

The administration also plans to announce that it is hiring a composting plant to handle the waste, which amounts to about 100 thousand tons, and hopes to build a plant to process the refuse into biogas, which could be used to generate electricity. Mayoral hopefuls Christine Quinn and Bill de Blasio have already endorsed the program.

We’re all for eco-friendly initiatives, but we’re really not enthused about the stench of day-old meals wafting through our shoebox-sized, un-air-conditioned apartment, thanks. 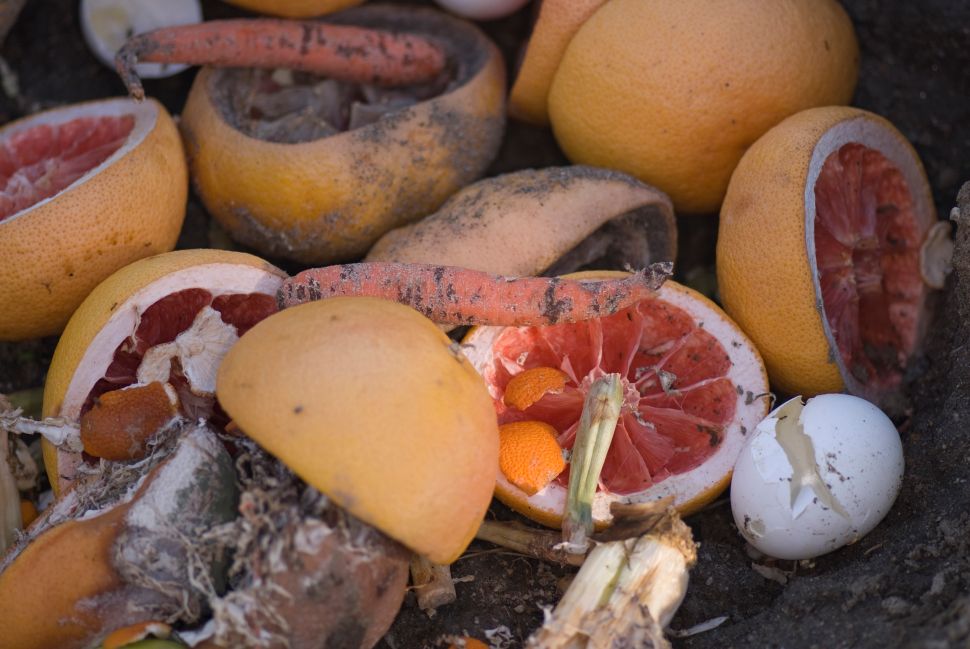