“These two debates will give New Jersey voters the opportunity to compare the candidates’ ideas for improving people’s lives, as well as their records for delivering results,” Booker campaign manager Addisu Demissie said. “With just 47 days before the vote, it also allows all the candidates the opportunity to devote their time to making their case directly to New Jersey voters in cities and towns across the state.”

Kevin Griffis, spokesman for the campaign, said they are considering forum invitations but as for formal debates, the campaign has accepted these two.

“Congressman Pallone is happy to see his opponents in the Democratic Primary have accepted the challenge to debate in advance of the August 13th Election Day,” said the campaign in a statement. “With this expedited time frame for voters to choose who would best represent them in the Senate it becomes even more important for all four candidates to debate the issues as much as possible.  We are hoping the other candidates will also join us at the other debates we have accepted: 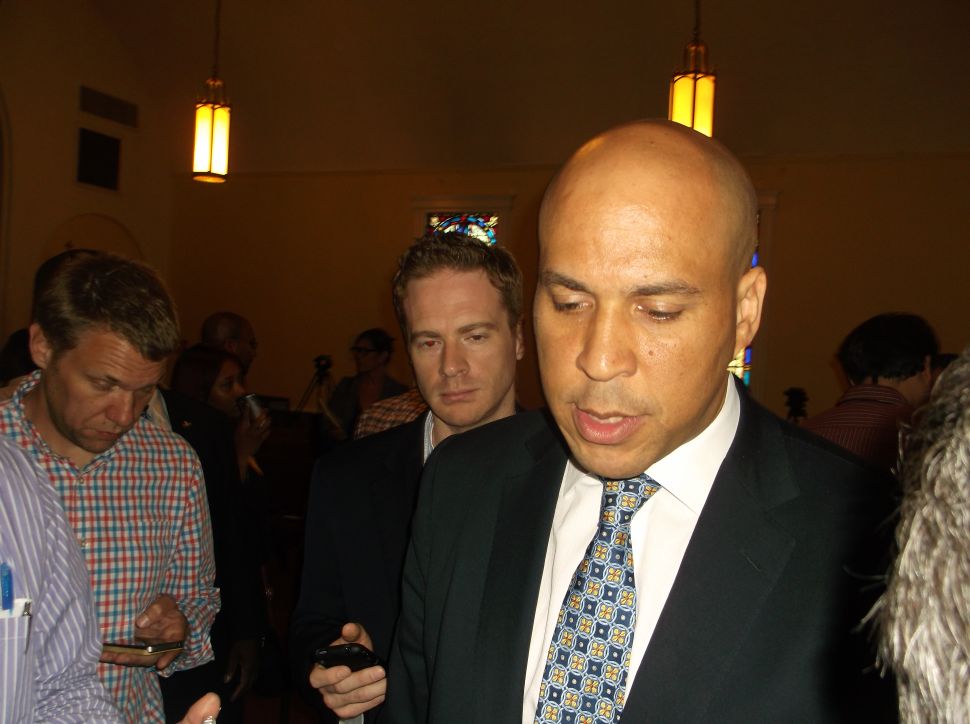