After building that enormous $9 million set for his John William Waterhouse dream wedding in an “ecologically sensitive area” without the proper permits, Sean Parker has to cough up $2.5 million in fines. [San Jose Mercury News]

Scenes from a layoff: “A tech recruiter named Trent Krupp from DeveloperAuction, chasing fresh — and perhaps raw — leads had dropped off business cards for the bartenders to hand out. He left an open bar: two free drinks for anyone from Zynga.” [BuzzFeed]

Speaking of, OMGPOP reportedly took a sword to the belly during Zynga’s Red Wedding. [The Verge]

A few tips on surviving the Series A crunch from a professed casualty. [Sean Percival]

Twitter’s 30-minute outage yesterday was due to “an error in a routine change.” Sounds like somebody goofed! [Reuters] 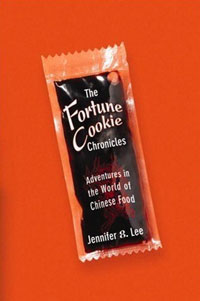