Haha, that’s right Comcast, no one wants super fast Internet speed like Google is offering because our routers can’t support it, or whatever B.S. reason you’re using now to feel good about yourself. [BGR]

Foxconn might lose the “conn,” as it’s considering spinning off the connector side of its business since PC sales are lagging. [CNET]

There’s a new version of Snapchat and it’s beautiful. [TechCrunch] 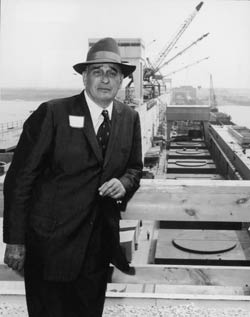