Google is reportedly developing a smartwatch and a videogame console in case you were craving either of those. [Wall Street Journal]

If we’re to believe one of its former execs, Chinese ecommerce site Alibaba is probably worth $100 billion. [Wall Street Journal]

Gokul Rajaram, who was in charge of developing ad units for Facebook, has accepted a new position at Jack Dorsey’s Square. [Business Insider] 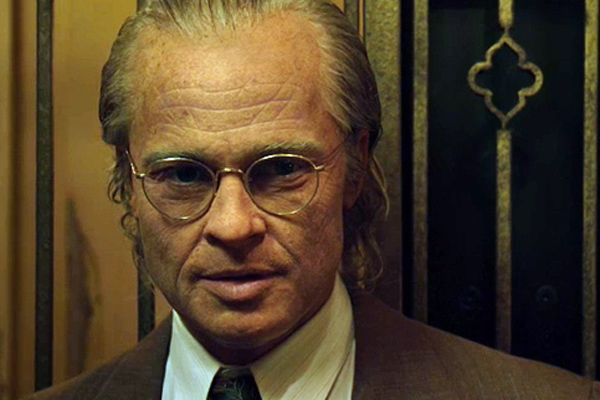