Vine killer? Instagram is rumored to be adding a video function this week. [TechCrunch]

Saudi Arabia might block WhatsApp within the next few weeks unless it establishes a local server so government officials can monitor activity. [CNET]

Not to be left out, Apple says it has collected between 4,000 to 5,000 requests for user data from the government. [TNW]

It finally pays off to have purchased a Samsung phone: Jay-Z is giving away 1 million free copies of his new album to owners next month. [Verge] 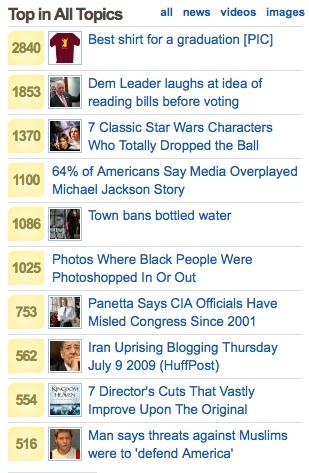