Has Google Maps ruined travel? (Only if your idea of a fun holiday is wandering the wilderness with only a compass and bottle.) [Skift]

Forget over-sharing on the News Feed–teens are on Facebook to chat. [BuzzFeed]

The latest malware campaign to keep security pros up at night: NetTraveler, which in eight years has hit 350 “high-profile” targets across 40 countries. [Ars Technica] 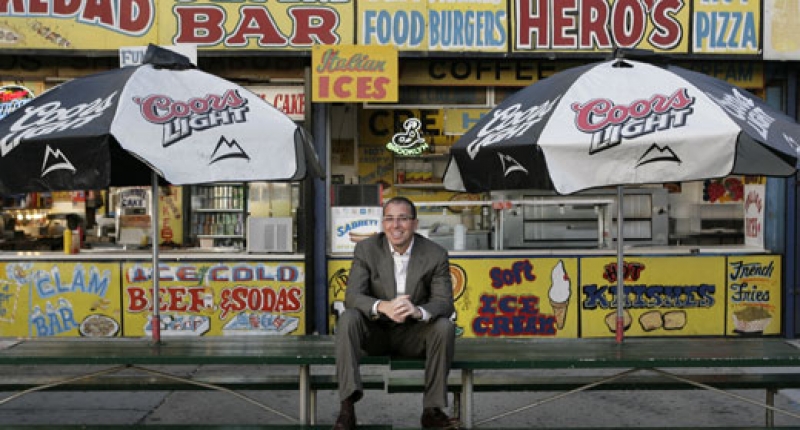