“Right on cue, we hear cynics asking, ‘But how will they ever make money?’ let alone ‘enough money to justify the valuation.’ Just this weekend, the rumors (and doubts — for example, read the comments) were all about Snapchat.” No, but seriously. [Medium]

Speaking of cash, though: Base salaries for New York City tech jobs are skyrocketing. No surprise there. [Crain’s]

Fred Wilson, cool mom: “I like to be the person the founder calls when he wants advice and counsel.” [PandoDaily]

As appealing as we find the idea of a real-time Google Maps based on Waze’s data, that sounds like it’ll take even longer to load. [Forbes]

In the trial hashing out whether Apple conspired to drive up ebook prices, exec Eddy Cue admitted yesterday that yeah, he totally expected prices to increase as the result of Apple’s plans. But hey, more books! [CNET] 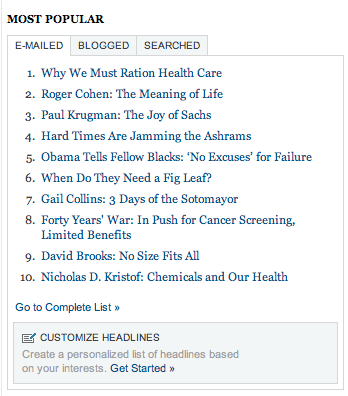