In a stellar usage of the British people’s tax dollars, one Lancaster University scholar has actually spent time and brain juice identifying people’s main strategies for online trolling. After closely analyzing 4,000 cases of trolling, she compiled results that probably could have been predicted by any Instagram-using high school sophomore, or anybody who reads the Internet, ever.

Without further ado, here are the seven main forms of trolling, as reported by The Telegraph (we have enhanced certain points with highly relevant real-life examples):

1: “Digressing from the topic at hand, especially onto sensitive topics.”

2: “Being hypocritical, especially for a fault that the critic then displays themselves.”

whisper your tweets into my butt

5: “Shocking others by being insensitive about sensitive topics, explicit about taboo topics.”

6: “Being aggresive by insulting, threatening, or otherwise plainly attacking them without provocation.”

7: “Crossposting – sending the same offensive or provocative message to multiple groups then waiting for the response.”

“my best friend’s mom makes $75/hr on the laptop. She has been without a job for nine months but last month her pay check was $19099 just working on the laptop for a few hours. Read more on this site…www.pro43.ℂom”

Claire Hardaker, the linguistics scholar who conducted the study, also uncovered some groundbreaking findings about the nature of the trolls themselves. “The image of trolling is that it is mainly the work of young people, but the fact is trolls come from all ages and backgrounds,” she reportedly said. So watch out: your friendly neighborhood bodega guy? Potential troll. Your 96-year-old grandmother? Potential troll. Trolls are everywhere, and Ms. Hardaker seems to fear they will bring about our ultimate destruction. 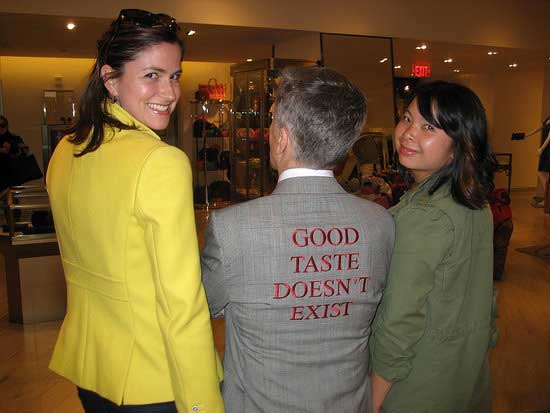