Intermediate School 318’s chess team isn’t the only after-school activity that might be affected by upcoming budget cuts, but it is perhaps the most beloved.

“Our funding has been reduced every year for several years now and, as a result, we’ve had to make very deep cuts,” I.S. 318’s website reads. “We won’t be able to take many students to Nationals or go to many of the tournaments we regularly win or do well in.” The championship winning chess team was the subject of the critically acclaimed documentary, Brooklyn Castle, a touching chronicle of a group of youths’ resilience and resolve at a school where more than 60 percent of students live below the federal poverty line. The team became the first middle school to win the United Chess Federation’s national high school championship in 2012.

Mayor Bloomberg has also been photographed posing with the team as it is one of the most high-profile programs in the city. Right now, it is unclear where the city will make cuts, the complete proposal due on June 30.

According to the Campaign for Children, a coalition of over 150 childcare and after-school provider and advocacy groups, the proposed $130 million in cuts would put 8,000 children at risk and broadly affect more than 41,000.

A slew of programs across the five boroughs will feel the sting of these cuts, but I.S. 318’s chess team stands out because of its visibility. But the narrow focus of attention isn’t necessarily a bad thing–rallying to save one program could rescue scores more in the process. 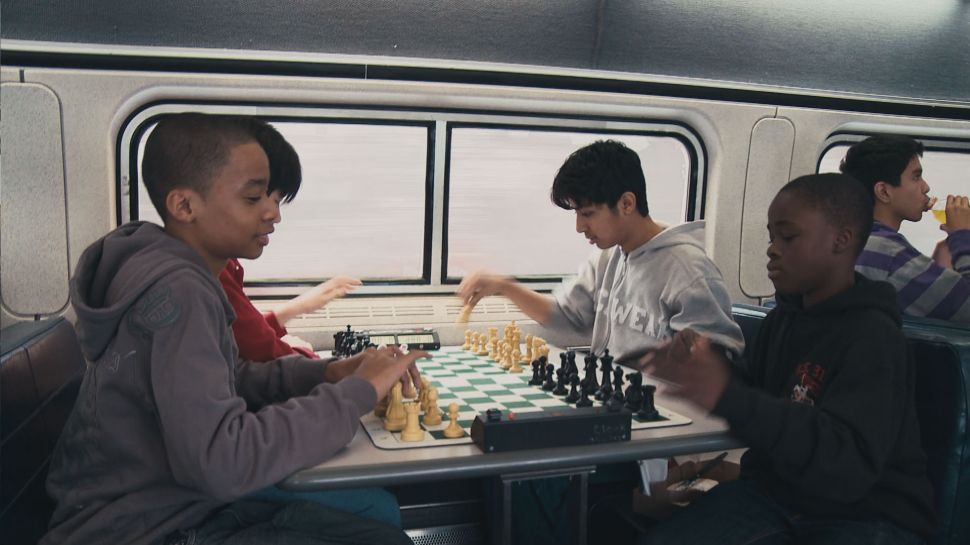