Gov. Chris Christie responded to a complaint recently filed in court by the chairwoman of the Somerset County Democratic Committee that contends the governor’s decision to hold the special race less than a month before the November election is designed to suppress votes.

“It’s just the way it goes. If they want to go to court, go to court,” Christie said during a Statehouse news conference.

Christie asserted “all of the complaining” he’s heard from Democratic leaders immediately following Lautenberg’s death last week centered on wanting a senator “right away,” he said.

“I listened. I heard my Democratic friends, they wanted a senator as soon as possible,” Christie said.

The response comes after the law firm of Shain, Schaffer and Rafanello filed a motion for emergent relief in the appellate division of the Superior Court of New Jersey last week. The application alleges the fundamental rights of both candidates and voters will be negatively impacted by Christie’s special election timeline.

“Potential candidates will be foreclosed from appearing on the ballot; this harm will occur on 6/10/13, 64 days before the date set for the primary,” the complaint reads. “As of 4 p.m. on that day, costs which are estimated to exceed $12 million will begin to accrue in preparation for the special election.” 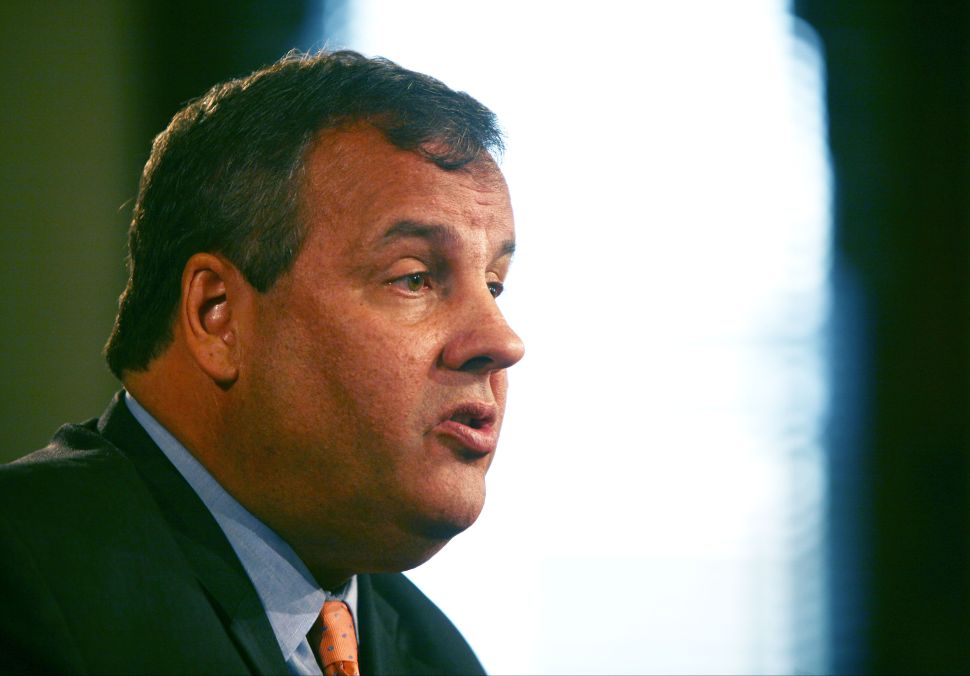