TRENTON – Endorsements for Steve Lonegan’s U.S. Senate campaign have been filing in, but Republican Gov. Chris Christie was mum on the topic Monday.

Appearing at a Statehouse news conference, the governor declined an opportunity to offer his insight into the upcoming Senate race after a reporter inquired whether Christie thought the lack of a moderate GOP candidate could be a problem for the party.

“No thanks,” responded Christie, who then quickly moved on to the next question.

Earlier, the governor simply replied “no” to a question from a different reporter asking whether the governor would essentially offer insight into the Republican primary for the Senate seat.

Lonegan, a two-time losing gubernatorial candidate and head of the state’s chapter of the conservative group Americans for Prosperity, signaled his intention last week to run for the seat following the death of Sen. Frank Lautenberg. 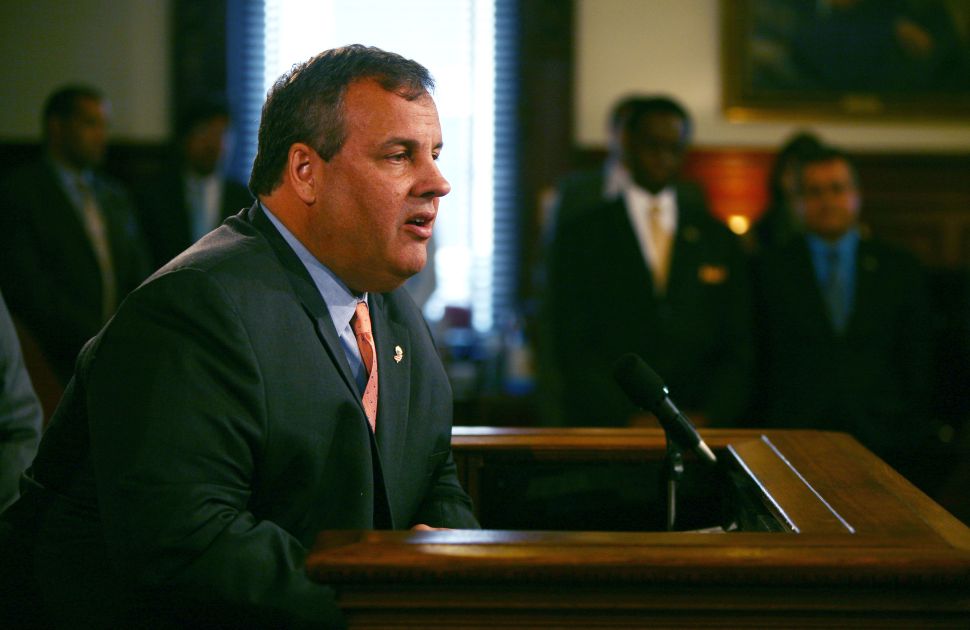