TRENTON – Gov. Chris Christie says The Daily Show’s Jon Stewart took his comments out of context when the Comedy Central program host slammed the governor for his so-called “self-serving, corrupt abuse of power.”

Stewart’s comments were in reference to Christie’s decision to call for a special election in October to fill the Senate seat left vacant by the death of Sen. Frank Lautenberg. The election, which will happen less than a month before the November election, is estimated to cost the state nearly $12 million.

The satire show host rolled out 2009 news conference footage in which Christie said no “responsible governor at this point would call for a special election that would cost $10 million.”

However, Christie responded Thursday by saying Stewart took his comments out of context.

“What Jon did on television last night was typical of Jon. It was funny, I laughed [and] it was really good, but it has absolutely no relationship to the truth of my position,” said Christie, explaining his 2009 comments were in response to a proposed piece of legislation.

The bill Christie was discussing at the time proposed eliminating special elections and requiring that the governor replace a retiring senator with someone who shares the same political affiliation as the outgoing lawmaker.

“So what I was saying at the time was they were talking about this in the context of Gov. Corzine’s conduct when he replaced himself and my statement was no responsible governor would spend $10 million on a special election to replace themselves, that was the context of the statement,” Christie said.

“And so the context of the conversation that, you know, my friend Jon Stewart took one small part out of – which is great, it was very funny [and] I saw it, it was hysterical – but has no relationship to the truth in the context of what we were discussing at the time, which was a particular piece of legislation,” he added. 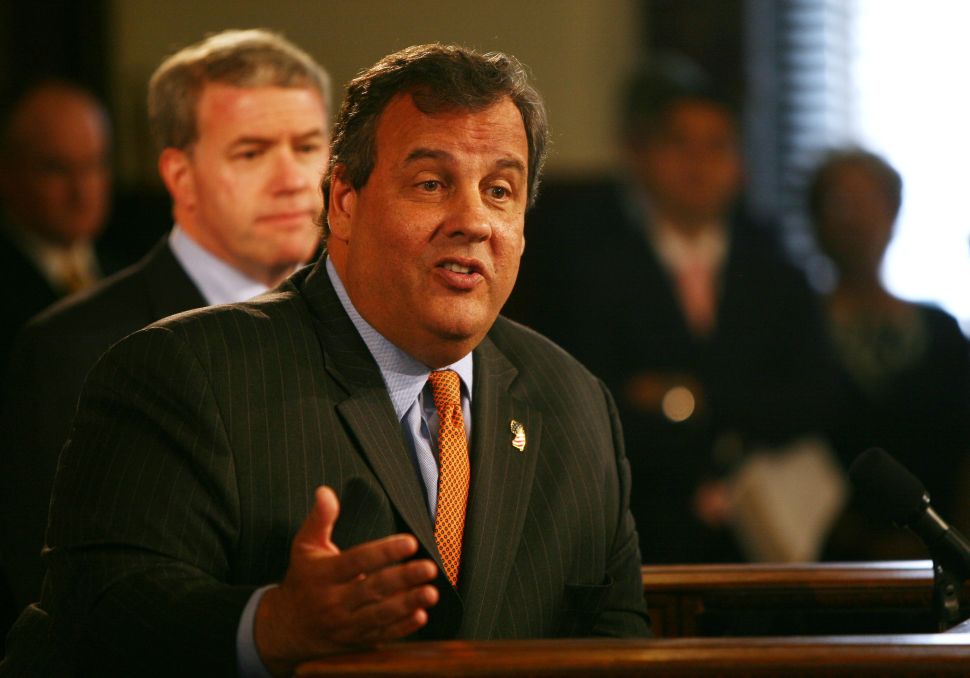