The governor tweeted a picture of him signing the negotiated budget in his office. The FY 2014 $32.9 billion budget garnered little controversy or debate as it made its way through the legislative process.

Christie tweeted the picture with the text: “It’s official. The FY2014 Budget is signed.”

In the Senate, 10 Democrats voted no on the $32.9 billion budget over the issues of women’s health care and preschool funding.

The budget, reached in a bipartisan fashion on Monday without dragging out to the 11th hour, also does not include money for tax cuts as Christie would have wanted, but it also does not increase taxes, either.

The budget appropriates $32.9 billion in state and $13.4 billion in federal funds for the fiscal year 2014 budget. The budget envisions a $300 million surplus as well.

Christie also signed a companion piece that makes a supplemental appropriation of $224 million for the current fiscal year, and reduces fiscal year 2013 appropriations by $398 million. 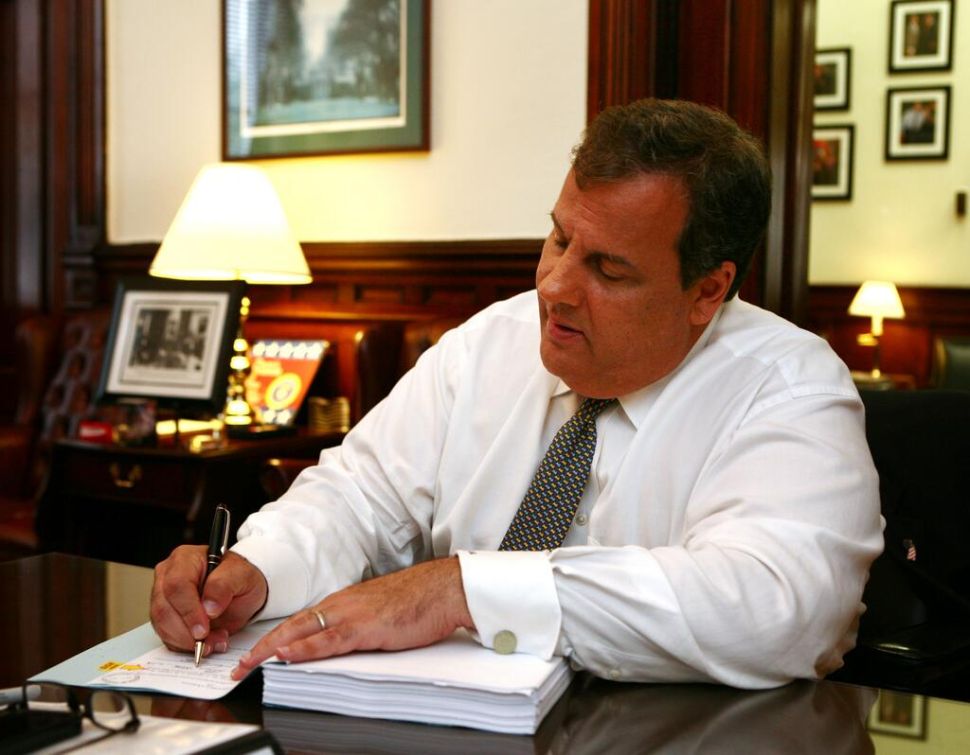