TRENTON – Gov. Chris Christie says he’s setting his sights on garnering more than 50 percent of voter support in his bid for re-election.

The governor told NJTV’s Michael Aron on this week’s On the Record he hopes to, first and foremost, win in the upcoming general election, but says a “big win” would be ideal.

Christie said an election in which a Republican candidate can capture more than half the vote in a state where Democrats outnumber Republicans almost five-to-one would be nothing short of record-breaking.

“Let’s put in context what big means for a Republican governor in the state of New Jersey,” Christie said during the 25-minute interview.

“We’re talking 25 years ago was the last time a Republican got about 50 percent in New Jersey,” he said, referring to the 1988 election of George Herbert Walker Bush.

Christie sat down with the dean of the Statehouse press corps Friday for the first time since becoming governor.

The pair discussed same-sex marriage and Christie’s nominees to the New Jersey Supreme Court, as well as continued speculation regarding the governor’s presidential aspirations and criticism he faces from Democrats over the upcoming October special election.

The program will air Saturday at 2 p.m. and again Sunday at 10 a.m. 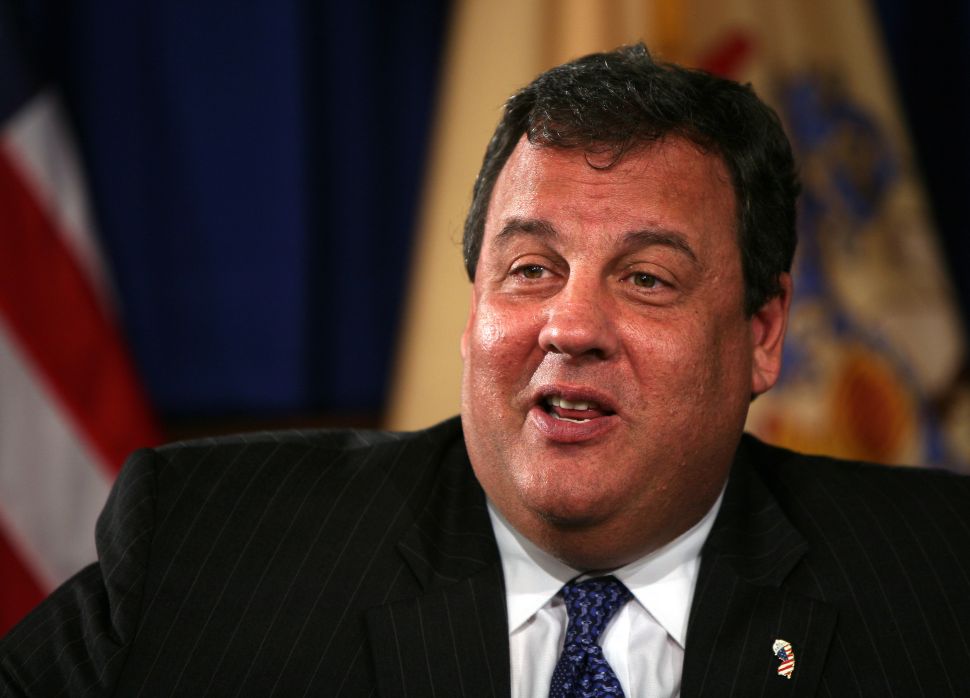