“No comment,” said Ms. Quinn’s campaign spokesman when asked for Ms. Quinn’s response to a statement sent by two of her supporters–Assemblywoman Deborah Glick and State Senator Brad Hoylman–in response to an interaction reported today by The Washington Post.

The lawmakers accused Mr. Weiner of displaying a “lack of moral courage” after Mr. Weiner reportedly offered a delayed admonition of a voter who had referred to Ms. Quinn as a “dyke.” Ms. Weiner repeatedly defended his conduct Thursday, calling the woman’s comment unacceptable and insisting he had immediately condemned the remark.

Politicker followed up with Mr. Quinn at a campaign stop in the East Village this evening–but she remained mum, refusing to offer any commentary on the spat.

“I have no comment,” Ms. Quinn said when a Wall Street Journal reporter asked broadly about the story.

Two of her closest supports clearly felt offended by the interaction. How did she feel when she’d read Ms. Weiner’s response?

Did she think that was an appropriate way for a candidate to react to that kind of comment?

Did she know her supporters were planning to release a critical statement?

“They did it of their own accord. I have no comment,” she said.

What about criticism, which was raised by the executive director of the Empire State Pride Agenda, that Ms. Weiner had failed to come to Ms. Quinn’s defense after an anti-gay heckler interrupted a recent mayoral forum. Public Advocate Bill de Blasio, who is also vying for Gracie Mansion, spoke out, however, and a much more loquacious Ms. Quinn offered her appreciation for the move.

“I think my comments speak for themselves,” she said. “I did that night and I would again express my gratitude to the public advocate for making it very clear that there was no place in this race or any type of public forum for people to speak disparaging of the LGBT community. And it was obviously very unfortunate and–as I made clear that night–extremely unpleasant for me to be sitting in a room and have somebody scream ‘shame’ when the public advocate spoke positively of a community of which I’m a member: the LGBT community. So I think my comments and the public advocate’s comments speak for themselves, and I don’t have any comment on any other matter related to this.”

For his part, Mr. Weiner told reporters Thursday he had zero tolerance for any type of homophobia, and pointed to his record of support for same-sex marriage despite his former congressional district’s conservative leanings.

“Homophobia is vile and destructive and something I have fought against for the entirety of my career, including being a vocal supporter of gay marriage since 1998 and standing up on the floor of Congress for transgender Americans,” Mr. Weiner said in a subsequent statement. “I admonished the woman amid a large crowd on a street corner and by no means believe that anything about her comment was appropriate. If the impression is that I did, I apologize because behavior like this will absolutely not be tolerated in my administration.” 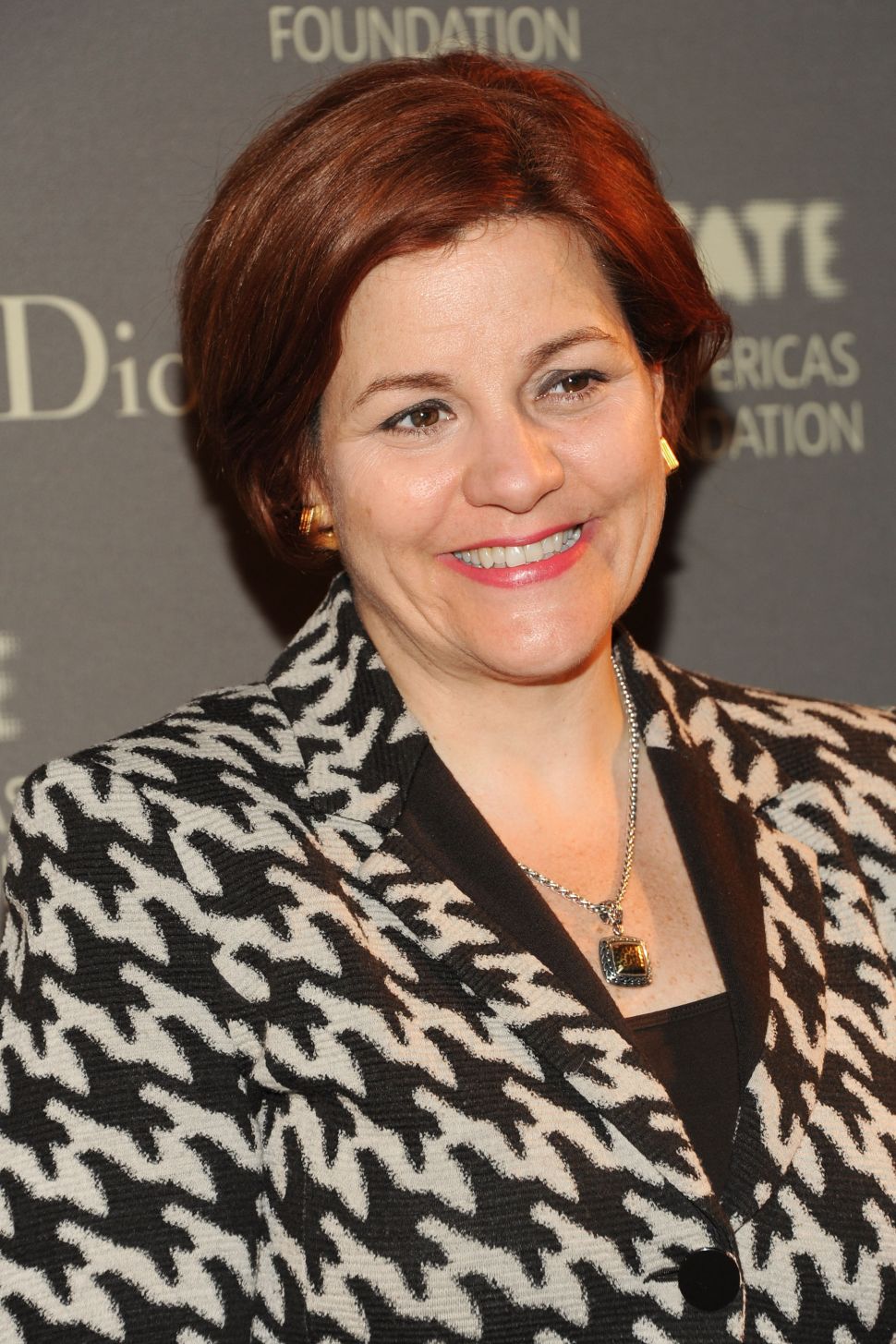