Christine Quinn, who is vying to become New York City’s first openly gay mayor, quickly summed up her feelings this morning in an MSNBC interview. She was reacting, of course, to the Supreme Court striking down the Defense of Marriage Act. She quickly pivoted to the New York roots of the case that overturned DOMA, United States v. Windsor.

Two New York residents, Edith Windsor and Thea Clara Spyer, had wed in Canada, but upon Ms. Spyer’s death in 2009, Ms. Windsor was denied the right to inherit her estate as a spouse. The Supreme Court ruled that denying federal benefits to same-sex couples while providing them to other marriages, was unconstitutional.

“I got to take a bit of hometown pride,” Ms. Quinn said. “To have Edie Windsor, a New Yorker, have struck down DOMA. And think about what this woman did, after probably one of the worst losses of her life … She gets a $300,000 tax bill: a complete kick in the tuchus … She could have curled up in a ball. She said, ‘No. Not in my country.’ That bravery–this teeny, tiny New Yorker brought down DOMA.”

Ms. Quinn, who had her own high-profile wedding last year, stressed that the gay rights movement still has a ways to go but that today’s ruling “changes the conversation.”

“These are huge steps forward, both of these victories,” she argued, referring to another decision by the court to dismiss an appeal to a ruling against California’s Proposition 8. “But they’re not the ultimate wins, there is still work to do. But I think it changes the conversation because it gives us a very strong Supreme Court foundation to stand on to have that conversation with people. When people are going to be like, ‘Oh you don’t deserve it. Oh, you’re not equal. Oh you’re not this. Oh you’re not real Americans.’ Well yeah! Talk to the Supreme Court.”

Ms. Quinn, who is Speaker of the City Council, is going to be holding her own press conference at City Hall later in the afternoon to further celebrate the moment. Positive statements have been coming in from all levels of government, including Mayor Michael Bloomberg and Governor Andrew Cuomo, as well. 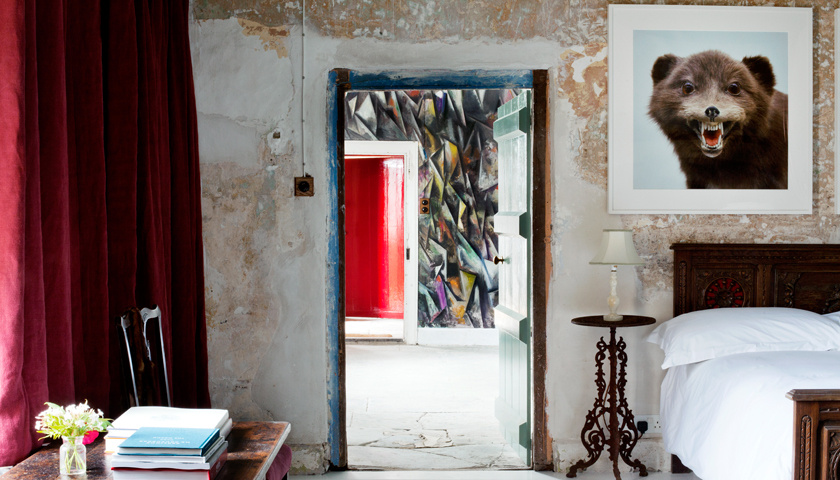