This guy clearly deserves an A in PR.

In Fall 2012, USC senior Matthew Hanson took a class called Strategic Writing in Public Relations, according to The Daily Dot. He had to build an online newsroom for a brand of his choosing for his final, and he picked Snapchat.

Mr. Hanson created this webpage. Thinking no one would ever see it, he published his own telephone number on the site — and his phone started to blow up.

From The Daily Dot:

“Not only did Hanson’s class assignment—and his real cell phone number—appear in a cursory search, but it was constantly being ranked in the top three results. In fact, according to him, it actually beat out the startup’s barebones page for a period of time.”

He started receiving phone calls about Snapchat from design agencies and media outlets, including The Daily Dot, which contacted him for comment on the app’s new best friends feature.

Mr. Hanson also got calls from ticked-off users, as well as people with questions about the app. He’s finally taken his phone number off of the site — and he ended up with a B on the project, The Daily Dot reports. That grade aside, Snapchat may want to call him for a few SEO tips. 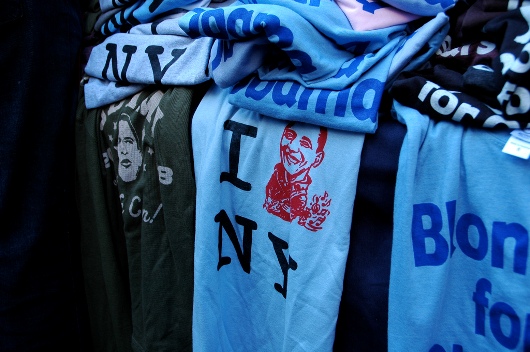