If you’re a total loser in the school department, have no fear: Google has found that people who perform well in terms of GPAs, test scores and in-interview brain-teasers aren’t always the best employees.

The New York Times sat down with Laszlo Block, senior V.P. of people operations at Google, and he spilled the deets on the data behind Google’s hiring process. It turns out, there’s no foolproof way to measure hiring success and brainteasers are kind of a sadistic crock.

“On the hiring side, we found that brainteasers are a complete waste of time,” Mr. Block told the Times. “How many golf balls can you fit into an airplane? How many gas stations in Manhattan? … They don’t predict anything. They serve primarily to make the interviewer feel smart.”

A less mean interview approach includes “a consistent rubric for how you assess people, rather than having each interviewer make stuff up.” Sounds less stressful for the applicant but less fun for the interviewer.

Google has also found that GPAs and test scores are “worthless as a criteria for hiring,” Mr. Block told the Times. For fresh college grads, they may make a difference, but for the most part, they “don’t predict anything.”

Also, Google’s percentage of people who never went to college has increased over time, he said.

“… Academic environments are artificial environments,” Mr. Block said. “People who succeed there are sort of finely trained, they’re conditioned to succeed in that environment.”

In the real world, creative problem-solving is more important than nailing the specific answer a professor is looking for, he surmised. We always knew cutting class and trying to sneak into the movies would pay off. 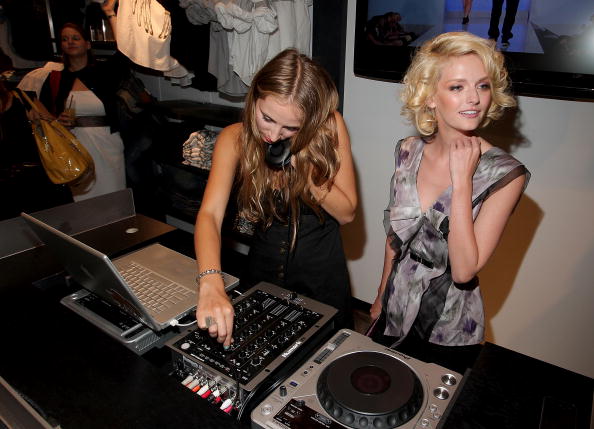