“I am standing by Senator Barbara Buono and I think we should give her the same privilege as every other Democratic gubernatorial candidate to have her choice as party chair,” said Currie, a senior campaign adviser to the Buono campaign.

“I would ask everyone to unite behind her,” Currie added. “Let’s focus on getting her elected.” 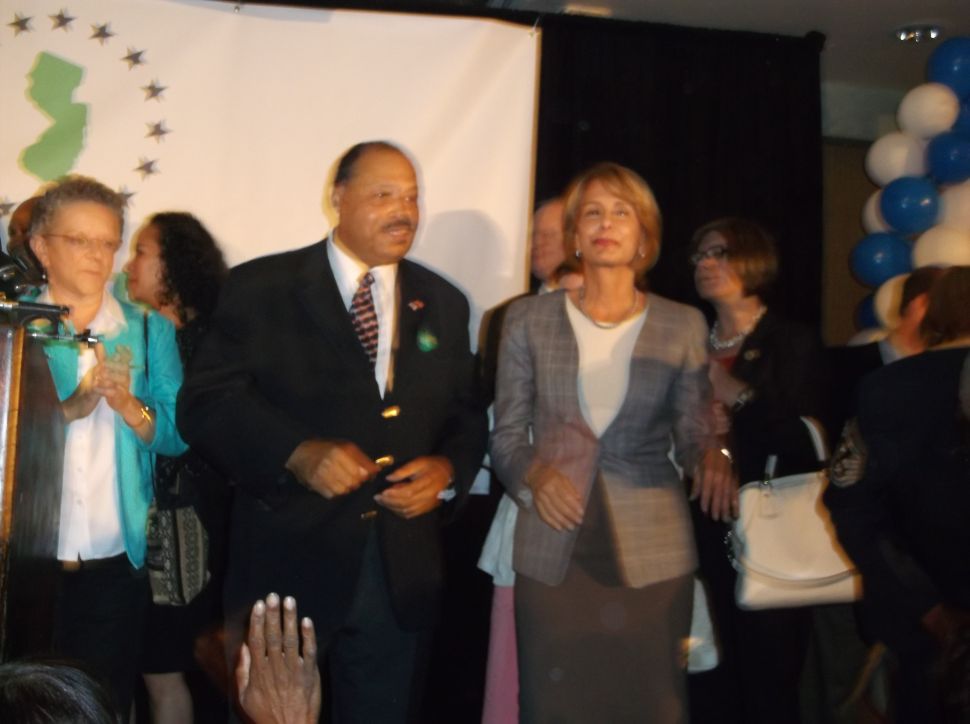