On a 36 to 23 vote the committee re-elected Dominguez-Rodriguez as the chair over Perth Amboy Mayor Wilda Diaz’s candidate.

The Diaz team waged an aggressive campaign to dislodge Dominguez-Rodriguez but ultimately came up short at the reorganization meeting last night at the ZPA. 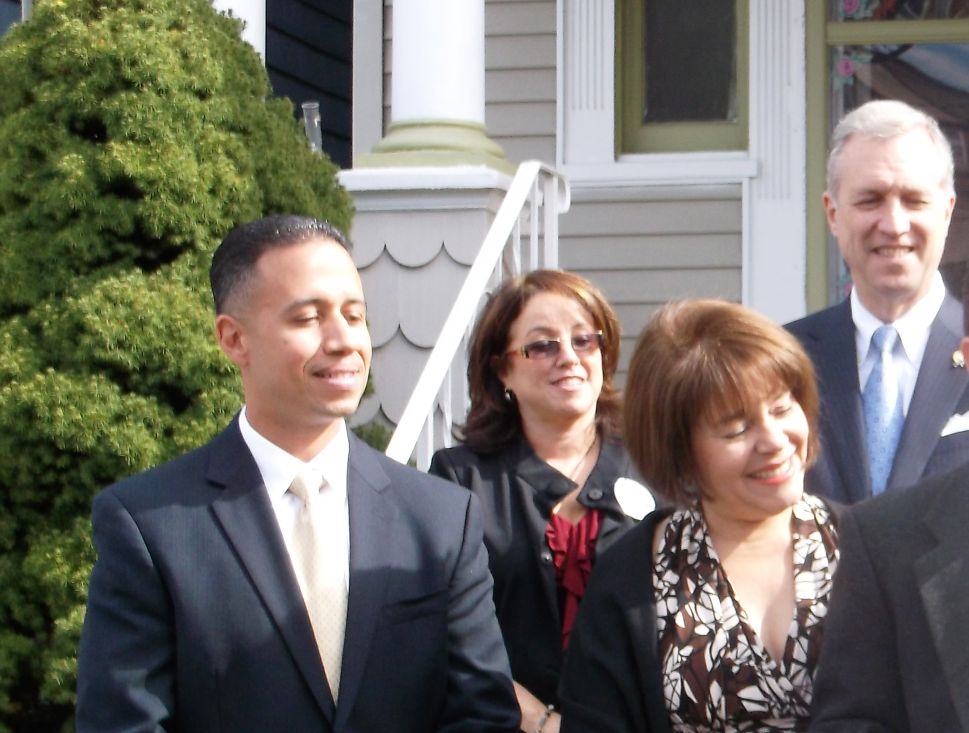