Hudson County Freeholder Jeffrey Dublin announced today that he would not seek re-election as chair of the Jersey City Democratic Organization and is instead supporting Shawn “Sully” Thomas for the job.

“In an effort to bring everyone together and move Jersey City forward, I will not seek re-election as chair of the JCDO,” said Dublin (pictured). “With a new mayor and council, it’s time for a new direction with the JCDO. I’m going to work with the new leadership moving forward. Jersey City deserves its elected officials to work together for a better Jersey City.”

Dublin said he is endorsing Fulop’s choice, Thomas, for the chairmanship of the JCDO, in time for the organization’s reorganization meeting on Monday.

A lifelong resident of the Heights, Thomas was instrumental in Fulop’s overwhelming margins in Ward D. 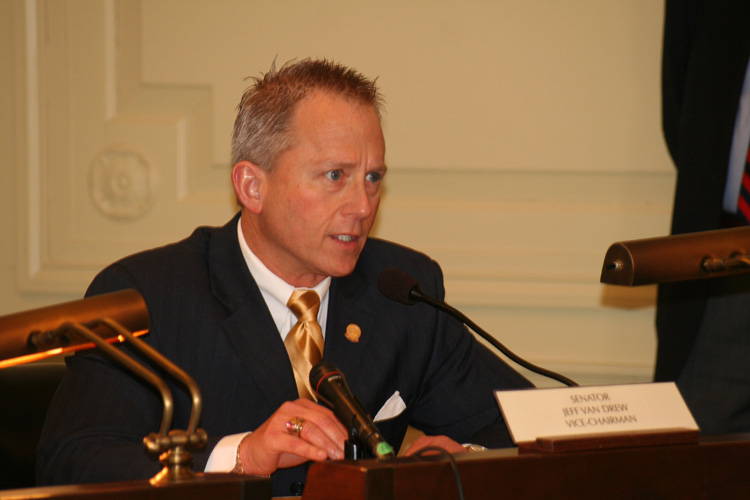