David Samson, chairman of the Port Authority of New York and New Jersey and a confidant of the governor, has emerged as a possible contender to fill the U.S. Senate seat left vacant with the death of Sen. Frank Lautenberg.

Several Republican sources tonight said Samson could emerge as a placeholder candidate for the seat when Gov. Chris Christie names Lautenberg’s successor as soon as tomorrow.  Naming a placeholder would leave the field open for the August primary.  To date, only former gubernatorial candidate Steve Lonegan has officially declared his intent to run in the primary.

The former attorney general and counsel to Christie is a partner and founding member of the law firm Wolff & Samson.

Samson, who served as chairman of Christie’s transition committee, was attorney general while Christie was U.S. Attorney and the two men were together threatened by the Latin Kings.

“That brings you together,” he said. “They threatened to kill both of us together, which was exciting,” Christie said when he announced Samson as the new Port Authority chairman.

Samson is one of a handful of candidates talked about this week for the spot.  Former Gov. Tom Kean Sr. also has been mentioned as a placeholder, while others, inclduing Assemblyman Jon Bramnick, have expressed interest in running for the seat in the August primary. 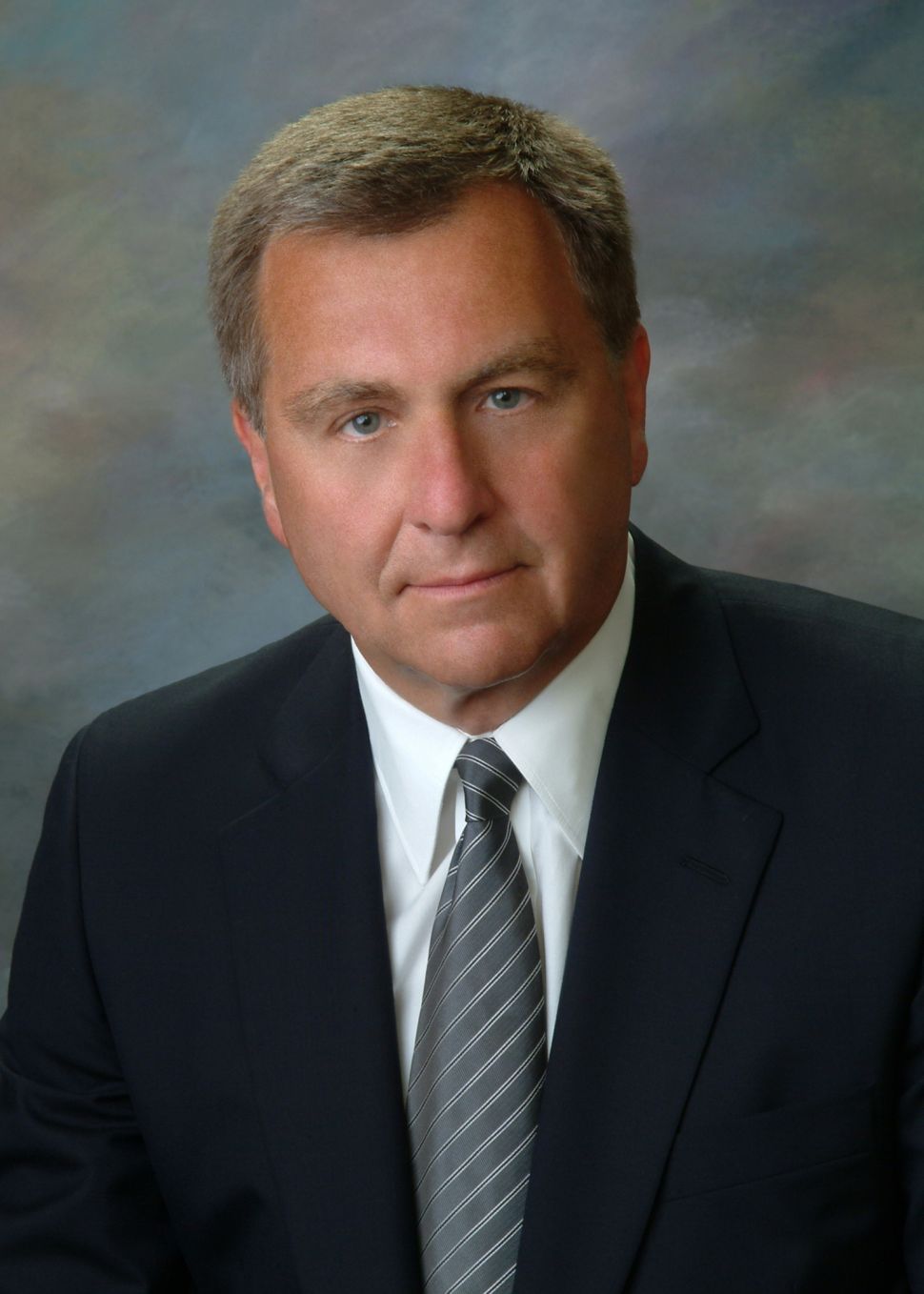