Just five months after parting ways with FOX News, Sarah Palin has announced that she will return to the network giant as a contributor on both daytime and primetime programming. In a press release, Roger Ailes noted his “great confidence” in the former Vice Presidential candidate, along with the hope that she “continues to speak her mind.”

We couldn’t agree more, but these past five months of absence were rough. In order to make up for lost time, ex-Gov. Palin must prove that she’ll return with the gusto that captured our hearts in the first place.

Here are our demands:

1. Every broadcast must be aired in front of a turkey slaughterhouse. In light of today’s filtered and contrived mainstream media, we want rawness.
[youtube https://www.youtube.com/watch?v=TbiVoYGPHaA]

2. With Anthony Weiner in the limelight for his mayoral bid, we need a sharp critic, one unafraid to expose his platform’s flaws. We need Ms. Palin to, once again, render him impotent.

3. Those leading our nation today are steeped in more controversy than ever. Ms. Palin must take a stand and describe them for what they truly are: dingbats.
[youtube https://www.youtube.com/watch?v=TUGRhlIDsUY]

4. We need her to decode what our politicians are really saying in those acronyms.
[youtube https://www.youtube.com/watch?v=fc6cUmZ2Gxg] 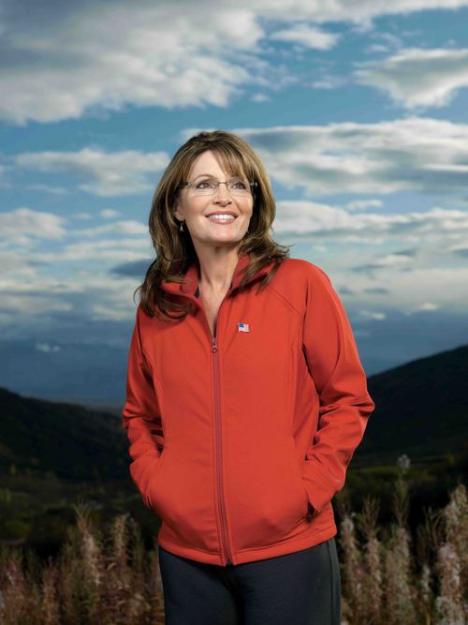