A hungry, hungry hawk has been terrorizing an Upper West Side Chihuahua.

Actually, it might be a falcon–but either way, one UWS resident is totally freaked out. In a note sent to West Side Rag, Asli Bilgin (who is not an accredited ornithologist), said that her 22nd floor Upper West Side apartment–and her Chihuahua, Miniko–has been receiving “drive-by flyings” from a winged gourmand.

At first, Ms. Bilgin wrote, “I was endeared. Immediately, I hopped on Amazon searching for ‘falconeer glove’ and picturing myself as the female St. Francis of Assisi. What a great dinner party trick!” She even named it Zazu (yawn!). She added, “Zazu isn’t quite fully grown, so my Chihuahua definitely outweighs him by a good pound or two–at least she would until he ate her.”

Some commenters are unimpressed by Ms. Bilgin’s alarm, noting that the bird she photographed going after her pup was not that scary. “The bird in the photos is not a hawk,” one poster wrote. “It’s a kestrel, a small falcon about the size of a blue jay and definitely smaller than a chihuahua.” Another suggested painting a skull and bones on the dog to ward off attacks.

“I know they prefer rat and pigeon over lovely puppy meat,” one helpful commenter wrote, to which a poster cleverly named Rat A. Tooey responded, “YIKES! DARN! Something’s GOTTA be done! Me and me bruvvers are in mortal danger! Guess it’s back to me subway tunnel!”

We don’t appreciate the flippancy. This is serious business. A Chihuahua’s life is at stake! 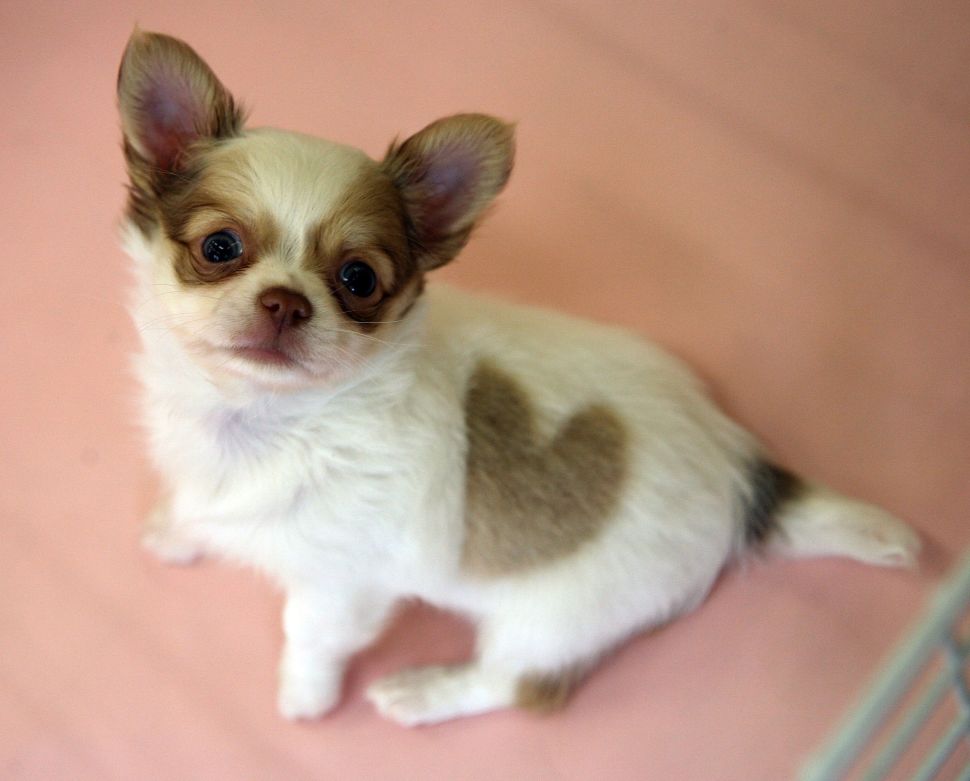