Google can now predict a movie’s box office success a month before its release with 94-percent accuracy — although 48 percent of moviegoers don’t decide what they’ll be watching until the day they make the trip to the cinema.

Google analyzes search patterns to forecast opening weekend box office revenue, according to a blog post by Andrea Chen, Principal Industry Analyst for Google. Subsequent weekend performance can be predicted with 90 percent accuracy. So if a movie’s not garnering much web buzz, it just might bomb like Battleship.

Although the number of titles released declined 9 percent from 2011 to 2012, movie searches on Google increased 56 percent. Google attributes this to an increase in digital engagement and appetite for more information.

Hopefully Google doesn’t figure out how to predict a movie’s success in pre-production. We couldn’t bear the thought of a gem like From Justin to Kelly being nipped in the bud. 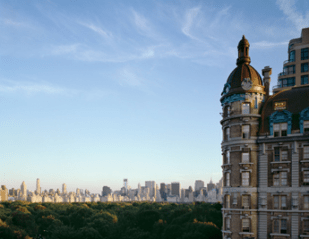