This year’s Governors Ball was a lot like Woodstock: good music, an excess of scantily-clad youngsters, and lots and lots of mud. So much mud, in fact, that the Randall’s Island event space has been shut down for an indeterminate period of time.

On Thursday, LivingSocial announced that they were canceling their first ever Backyard Festival, a craft beer and barbecue-saturated event that boasted musical headliners Aerosmith, Joan Jett and Yeasayer. The event was called off after organizers were notified by the New York City Parks Department that the muddy terrain, caused by three days of record-breaking rainfall and tens of thousands of hipster footfalls during the weekend of the Governors Ball, would not be repaired in time for the July 13 festival.

In a statement provided to The Observer, Philip Abramson of the Parks Department said that repairs are underway, but it’s going to be a long road to recovery.

“Restoration can’t begin until we have five days without rain and with decent, dry conditions,” he said. “Site prep is almost complete and if we can avoid any additional rain delays the new sod will be installed late next week.”

Aimee Boden, the executive director of the Randall’s Island Park Alliance, explained that all that mud needs time to dry out so that it can be scraped away. Rolls of sod, which consists of grass and the thin layer of soil beneath it held together by the roots, can then be laid down. The sod needs time to rest and take root, and a little rainfall can be helpful then, before the space can be reopened.

But sod, like everything else in New York, doesn’t come cheap.  At 50 to 70 cents per square foot, it could take nearly $300,000 to repair the 10 acres of the 24-acre park that were damaged. In May, the Great GoogaMooga festival faced a similarly sticky situation when rain during the food and music extravaganza’s second day compromised the grass. Organizers had to cancel the third day of the Prospect Park party, but the area was already damaged. The festival had to pay for the repairs.

RIPA told The Observer that the Governors Ball organizers will also be footing the bill for the repairs to Randall’s Island as well as upgrading some other areas at the event space, including the installation of a drain to combat over saturation in the field. They did not disclose the cost of the repairs or when they expected the site to be restored.

To complicate things, sod doesn’t always take root right away, Geoffrey Croft, president of the New York City Park Advocates, told us. When Central Park’s Great Lawn had to be replaced in 1996, the Kentucky Bluegrass sod took over a year to take root. During that time, no one could sunbathe.

And in Randall’s Island’s case, “it’s just going to get ripped up again” at the next event, he said.

For now, the Electric Zoo electronic music festival, the next music event to have reserved the space, is scheduled for Labor Day weekend, and Ms. Bowen is optimistic. But nobody knows when, exactly, the site will be patched up.

Randall’s Island is hallowed ground for music festivals. Here’s hoping it has a future. 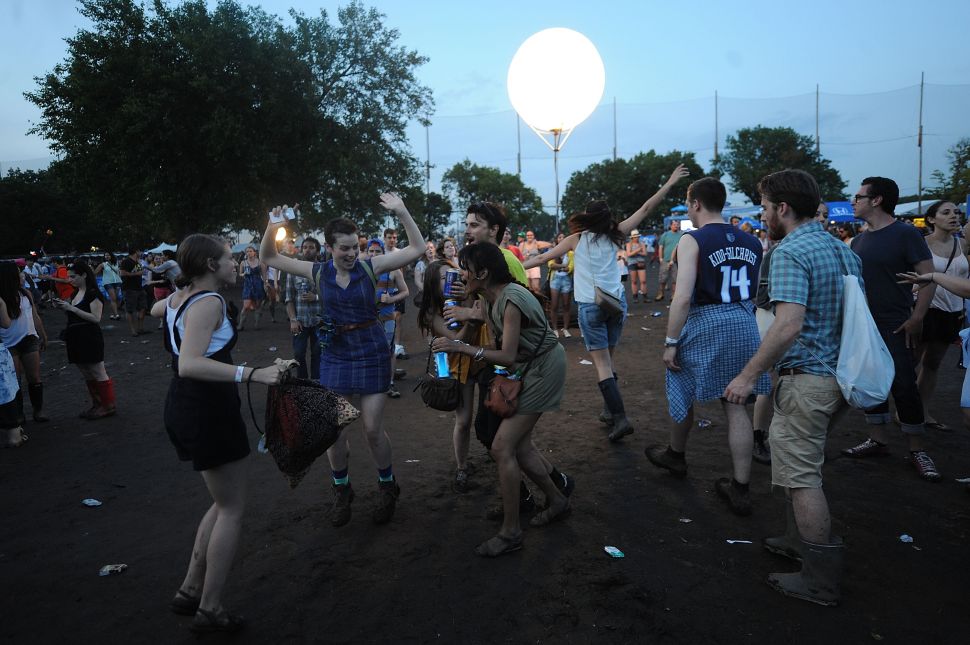