Today, Hudson County Democratic Organization Chairman Vincent Prieto announced that the HCDO is officially endorsing Cory Booker for U.S. Senate in the upcoming special primary election. The Newark Mayor will be awarded the HCDO ballot slogan and will have the full support of the county organization.

“Cory Booker has a chance to be the kind of transformational figure that could make Washington work for the middle class again,” said Prieto, who also serves as the New Jersey State Assembly Budget Chairman. “The Hudson County Democratic Organization is proud to offer Mayor Booker our support and we will work hard to deliver a strong vote for him in both upcoming elections. He shares the same values that we are all fighting for – better jobs and more opportunities for the middle class, outstanding public education for our kids and safe, strong neighborhoods we can be proud of.”

Senators Sacco and Stack also serve as the mayors of North Bergen and Union City, respectively. 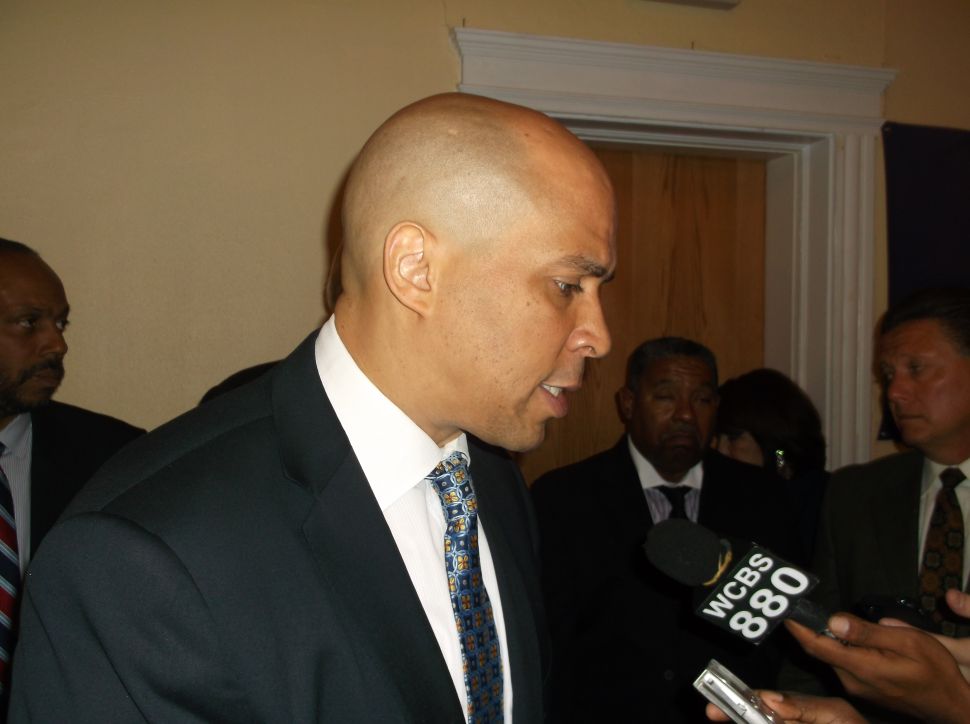