Hillary Clinton was verified today, and her lone tweet is a shoutout to the creators of the Texts From Hillary Tumblr: “Thanks for the inspiration @ASmith83 & @Sllambe – I’ll take it from here… #tweetsfromhillary”

She also uses the photo that inspired the meme as her avi and her background image.

The self-referential sassiness doesn’t end there. In her Twitter bio, she enumerates her former jobs then describes herself as, “hair icon, pantsuit aficionado, glass ceiling cracker, TBD…”

She lists her location as New York and her website as clintonfoundation.org. While she has 78,000 followers and counting, she’s only following four accounts — her husband’s, her daughter’s, and @ClintonGlobal and @ClintonFdn. All Clinton, all the time. 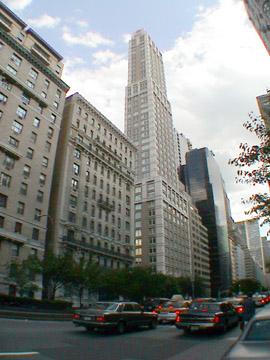